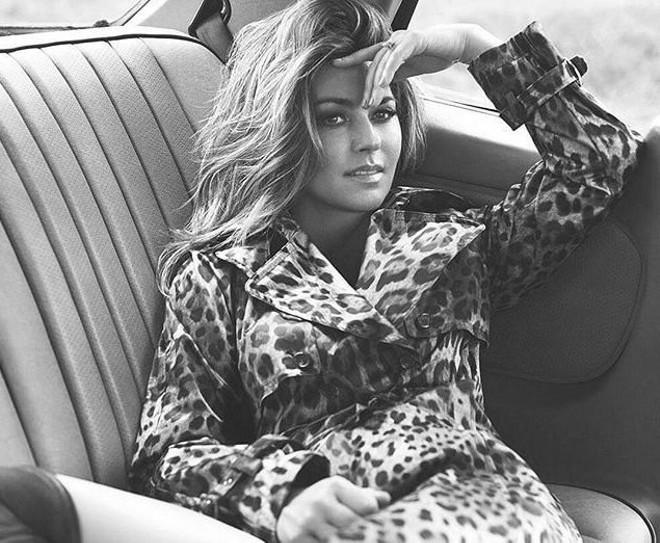 Photo by Vanity Fair Italia via ShaniaTwain.com
Life's indeed about to get good for Shania Twain fans in Florida.

The country superstar has not only just released her new single (ahem) "Life's About to Get Good" (from forthcoming album Now), but the singer has just released the itinerary for a blockbuster 2018 U.S. tour that includes two nearby Florida concerts.