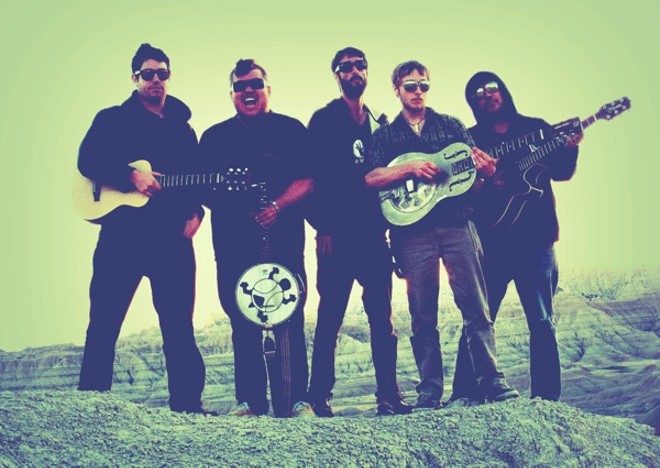 With their roots-reggae sound, strictly analog live setup, relentless touring and that band name, Giant Panda Guerilla Dub Squad seem poised to take their place as the band du jour of a gig-taper community in search of the next Phish. GPGDS naturally invite that following, though with very few exceptions (cough 311), the music must be able to support a permanent groundswell. That’s where this crew’s vintage organic dub melodicism and James Searl’s charisma-to-burn vocals come in handy, as evidenced on their sole album of originals, 2006’s Slow Down and their numerous live and bootleg cuts. – Justin Strout (with the Green, Cas Haley; 7:30 p.m. at the Social, 54 N. Orange Ave.; $12-$14; 407-246-1419; thesocial.org)