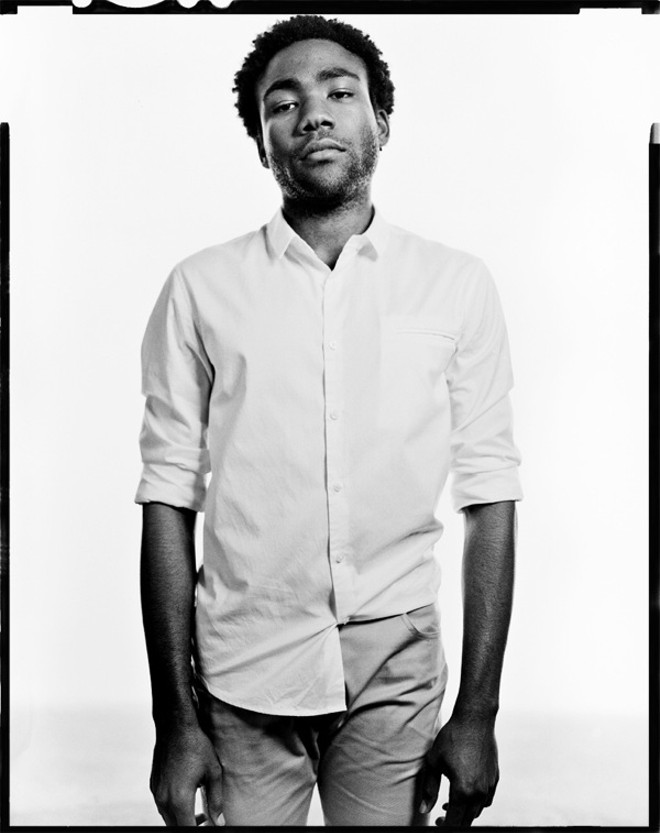 So what’s the difference between “Renaissance man” and ADHD sufferer? Success. Exhibit A: sexy nerd Donald Glover – the erstwhile Gap Holiday model, 30 Rock writer, stand-up comedian, filmmaker, Community ensemble member and now hip-hop star in the making who personifies the 21st-century schizoid man way better than Kanye. Having just wrapped the I Am Donald tour, which combined his stand-up, comedy videos and rap persona Childish Gambino, Glover is now focusing on the music, which lingers down at the geeky end of the indie-rap spectrum with Das Racist, Spaceghostpurrp and MellowHype. This show is part of the “pre-tour” in support of his latest Childish Gambino release, Camp, out on Glassnote Music (also home to Mumford & Sons and Phoenix) Nov. 15. – Jessica Bryce Young (7 p.m. at the Plaza Live, 425 N. Bumby Ave.; $25-$40; 407-228-1220; plazaliveorlando.com)