Similar to the Globetrotter's hapless rivals The Generals, the Bananas will face-off against the Party Animals.

Savannah Bananas/Facebook
If there was a Harlem Globetrotters of baseball it would most definitely be the Savannah Bananas, and the team is coming to Daytona Beach.

The 2023 "Banana Ball World Tour" will hit 33 cities, and stops at Daytona's Jackie Robinson Park on February 22 and 23.  If you miss those dates, there's a Tampa show in April. The tour's route was actually determined by fans, who narrowed down a ballot of 700 cities in 23 countries to see where the team would go for its 2023 run.

“The response has been absolutely Bananas for this world tour,” said Owner Jesse Cole in a statement. "Everywhere we go we hear from fans begging us to come to their city. We are so grateful for their support and because of their passion for the Bananas and Banana Ball we knew we had to extend the tour dramatically in 2023. Now we are bringing the show to almost four times the amount of cities as we did in 2022 to make sure we able to connect with as many Bananas fans as possible.”

If you're wondering how a Georgia-based Coastal Plain League team has a robust worldwide fanbase, it's most likely because they have more than 3.5 million followers on TikTok, which is far more than any MLB team, and their inaugural 2022 tour was the subject of "Bananaland," a five-part documentary featured on ESPN+.

The "Greatest show in sports," as ESPN called it, is a fast-paced version of baseball where the game is played in a two-hour time limit, there's zero bunts or walks, fans can catch foul balls for outs, batters steal first base, and a one-on-one tiebreaker showdown decides tied games.

Similar to the Globetrotter's hapless rivals The Generals, the Bananas will face-off against the Party Animals, which consists of "independent professional players who have been scouted, tried out, and signed contracts for the 2023 Banana Ball World Tour," says the team.

Pre-sale tickets for the Daytona Beach and Tampa stops can be reserved in advance online, but there's still no ticket price.

A version of this story originally appeared at Creative Loafing Tampa Bay. 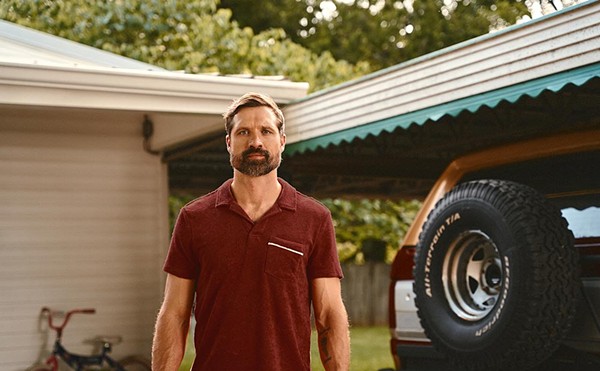