Rotation: What Local Artists are Listening to 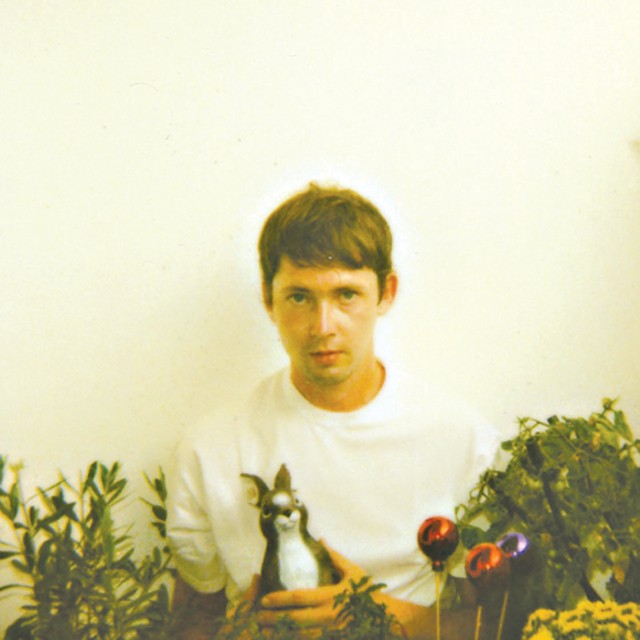 "I'm really into Hanoi Janes' Year of Panic. I've also been getting into some Christian hip-hop/rap mixtapes. It's refreshing to me because these dudes, (Bizzle, Eshon Burgundy, Lavoisier, Sev Statik, etc.) are talking about their beliefs and theology as well as calling out a lot of people and stuff going on. Oh, and I've also been trying to get into A Sufi and a Killer by Gonja Sufi, but every time I listen to it, I just wish it was a new Gaslamp Killer instrumental album."

(MRENC's tracks are available to download (for a donation) at http://mrenc.bandcamp.com)