Robert Callender's lost psychedelic masterpiece 'The Way' will be performed in Orlando, and nowhere else 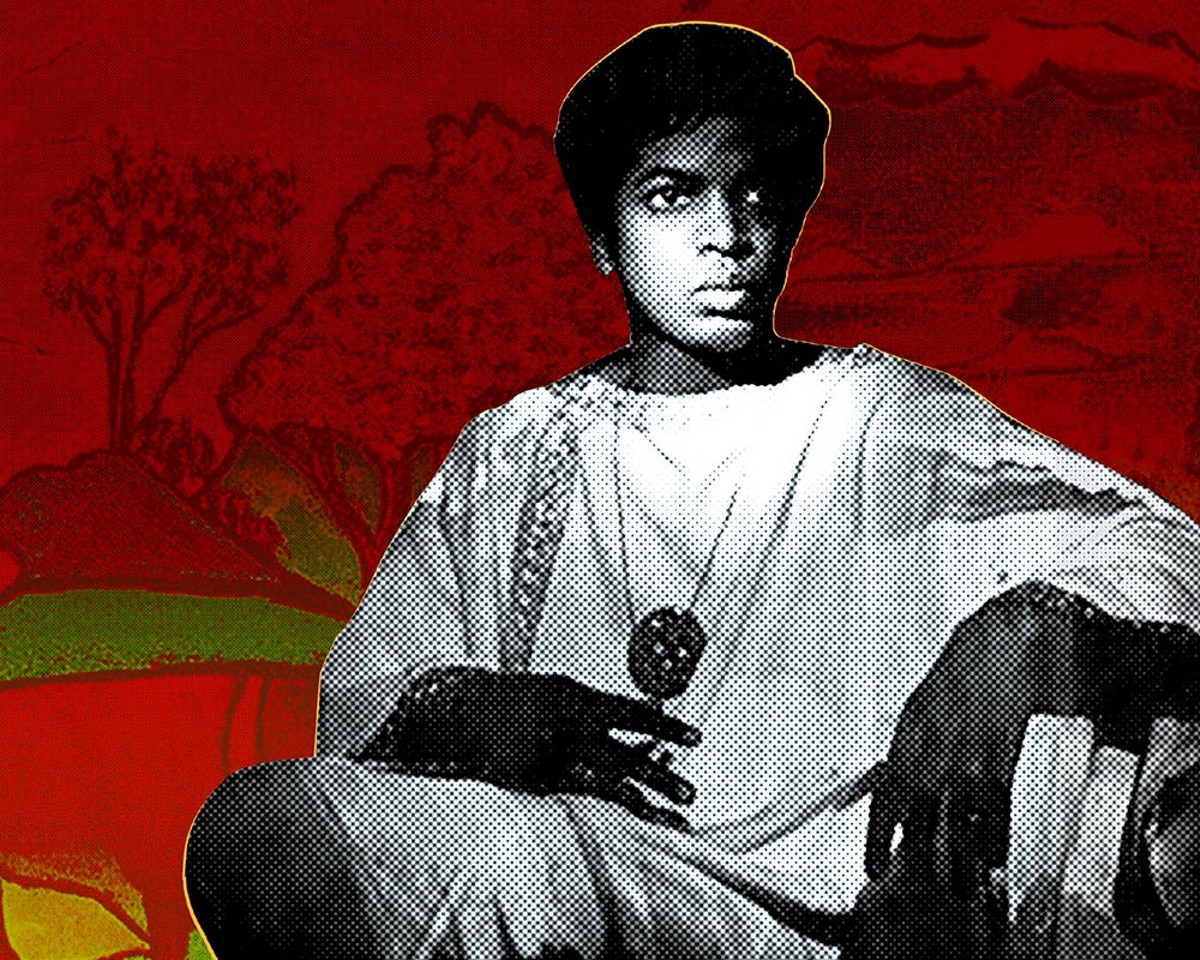 If we are, don't wake us. On the occasion of the 50th anniversary of Robert Callender's The Way (First Book of Experiences) — an adventurous and heady spiritual psychedelic masterpiece — Callender is coming to Orlando to perform this mythical work live in concert. Only in Orlando.

Chances are Callender's music isn't on the tip of your tongue, but after you hear it you'll never forget it. If comparisons were to be made, we would place him among a coterie of fellow soul auteurs rooted in popular music, jazz and R&B who evolved into ambitious composers of high-concept albums steeped in spiritual philosophy and socially conscious messages. We're referring to those heady days of the 1960s and '70s — the era of Forever Changes, Bitches Brew, Songs of Experience, Headless Heroes of the Apocalypse and What's Going On, a voluminous list that Robert Callender and The Way certainly belong on.

The Way was created in 1972; the musical standards of the day were about pushing things forward in response to what was happening in the world. It was a period of flux, artistically and socially. Drawing upon world religions, expanding one's consciousness (and artistic vision), and taking cues from the headlines was as de rigueur as was using woodwinds and brass bands, even using the recording studio as an instrument itself.

Callender was right in step with all of this and then some. The Way has all the bells and whistles (literally, at times) of the period with sitars, strings, choruses, reverb and head-nodding percussion, making this one of the most accomplished works of the period — despite its relative obscurity.

Leading up to the performance, Orlando Weekly wanted to have a dialogue with the artist to talk about the music and the show, as well as how the songs came to be. What unfolded was a lovely conversation with an equally lovely person, evincing a peaceful affability and deep empathy for humankind.

Orlando Weekly: The Way is the second album of a trio of albums of progressive soulful psychedelia — preceded by Rainbow, and finally Le Musée de L'Impressionnisme — you released between 1969 to 1972. You went from writing songs in the Brill Building, catchy pop singles like "Little Star," and quickly evolved into the sophisticated song cycles of The Way. What changed for you? The only connective tissue between them is your angelic and ethereal voice.

Robert Callender: Well, I went from writing songs that were a part of my reality of that time. "Little Star" you mentioned, these were songs I heard in my head. That and I love music, of all kinds. As a young man in the '60s, a lot of things happened. There was a cycle of things going on, a lot of assassinations, war, things that concerned us all — Medgar Evers, Malcolm X, MLK, people who were about change. It makes you say, "Pardon me?! Why would someone do something like that?" It did much to me spiritually as it did to many others during those times. I was saturated with things like that, and I needed peace. I needed to awaken. I wanted to sing about peace and share the teachings I'd come to learn. Tired of the war, and there's more to this.

I was also trying to make a career and came across a lot of music. How did I go from working with Murray the K and the Brill Building with things like "My Baby Changes With the Weather" to doing Rainbow ... how did I come to there? Something triggered in my songwriting, "Maybe there should be sitar there."

OW: Even though these works are 50 years old, they aren't dated at all; especially in the light of what artists like Kamasi Washington and Valerie June are creating today — expansive, rich musical tapestries that weave spiritual wisdom with fresh and futuristic sounds. Do you think your work is a part of the building blocks of Afrofuturism?

RC: Every artist has their motivation. ... Creatively, I need the balance to be in conjunction with the great spirit, drawing upon my Native American side, the oneness of it all. The Russians have a name for it, the Africans have their term; as you know, I said already that there's more to this and that spirit manifests from then to today.

OW: On your original recordings, you enlisted stellar talents like Bernard Purdie and Colin Walcott to help realize your vision. Who will you be playing with for these Timucua shows?

RC: The musical director is Brandon Miller [member of Answers, adjunct professor at Eastern Florida State College] along with a string section; the band Golden Flower are included, along with percussionists, tambourine and Ben Tiptonford on sitar. The reality of doing this performance for the first time in the 21st century is ... I don't know who's going to be there! We are going to stream it, but we are going to play it close to the original.

OW: We know those players and they have big shoes to fill, but they're up to the task, no doubt ...

RC: I'm doing it because I feel I'm supposed to do it, and for the people who have admired it all this time.


With that sentiment in mind, what an honor it is to have Callender's timeless songs step out of the shadows of cult status and onto an Orlando stage, live in full sonic splendor, as ephemeral and wondrous as fireworks.