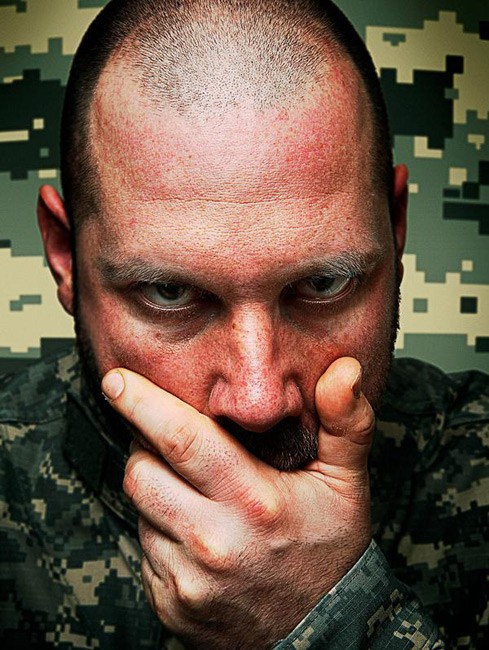 We thought hip-hop was supposed to be all popping bottles, smoking blunts and shaking booties. Surely vegetarianism, critiques of the mainstream media and knitted Star Wars Christmas tree ornaments are more the domain of the spoken-word artist? No reason to split hairs; Sage Francis may work the latter list of topics, not the former, but his battle-MC cred is solid despite (or because of) his many years as a slam poet. The Rhode Island rapper has been mostly quiet since his 2010 release, Li(f)e – aside from his lively Twitter feed, which is where we peeped his rad crocheted Han Solo – but Thursday sees his return to Orlando as part of a December mini-tour of Florida and New Orleans. Actually, his Orlando show is on the eve of the supposedly Mayan-predicted end of the world

and wait a minute, the chorus of his single “The Best of Times” goes, “It was the best of times / It was the end of times.” Does this guy know something we don’t? – Jessica Bryce Young