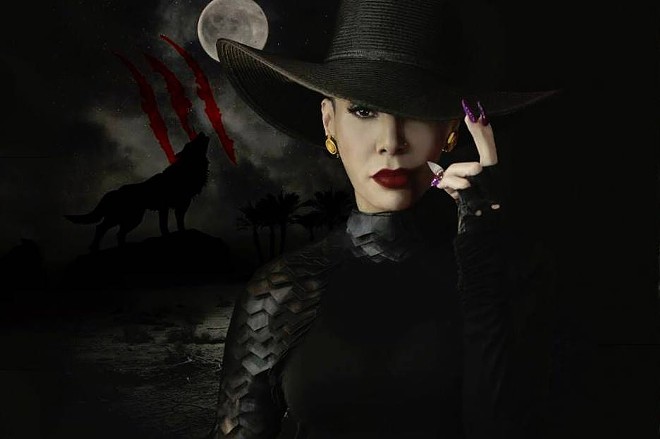 Photo via Ivy Queen/Facebook
Orlando music fans, prepare to be in the presence of royalty. Reggaeton legend and singer/rapper Ivy Queen has announced an Orlando show for June as part of a round of U.S. dates later this year.

The "Queen of Reggaeton" has been making music for over three decades and shows no sign of slowing down for the musician, producer and even actress.

Ivy Queen plays the House of Blues with Tito El Bambino on June 1, at 7:30 p.m. Tickets go on sale Saturday, April 14.
Get our top picks for the best events in Orlando every Thursday morning. Sign up for our weekly Events newsletter.