Recording Arts: Finding the Balance Between Perfection and Life 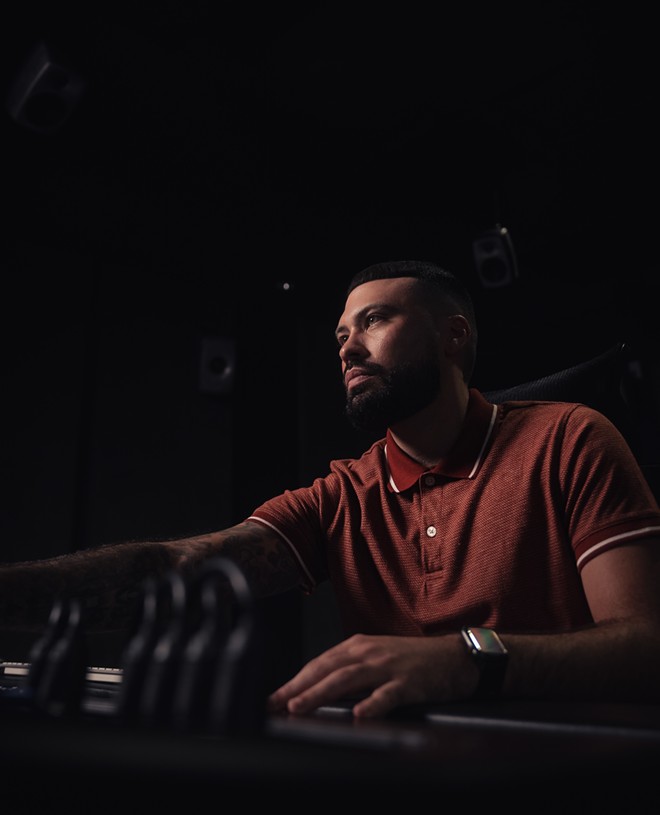 “There’s a big debate, especially in R&B, about whether or not any true, real singers are popular right now,” says Jared Burgos, program director for the Recording Arts and Show Production IDL program at F.I.R.S.T. Institute. The debate he’s referring to centers around the question of whether digital technology strikes genuine talent off the list of requirements to be successful in the music industry. For the last two decades, listeners have been accusing Auto-Tune, Melodyne, and the ability to “lock to the grid” in ProTools of allowing artists to cheat their way into the industry. According to Jared, it’s a little more complicated than that.

“There are a lot of great songwriters and producers who aren’t strong performers,” he explains. “That doesn’t mean they aren’t talented, it just means that their talent lies in songwriting and production, not performance.” For many artists like this, especially those without the resources of a major act, the ability to “fix it in post” allows them to share work with the world that they otherwise would not have been able to. Of course, corrective software only helps these artists when it comes to recorded music; and in the music industry today, it’s hard to build a career solely off of album sales and royalties. “Without the ability to perform live,” says Jared, “you’re really just crossing your fingers and hoping one of your songs goes viral.”

The lesson that Jared tries to impart to his students at F.I.R.S.T. Institute is that technology is simply a tool. “In the hands of someone who doesn’t know what they’re doing,” he says, “Auto-Tune and Melodyne are going to sound terrible. The trick is finding the balance between perfection and life.” That balance can play a huge role in the feel of a mix. He explains that “whether it’s a singer or drummer or guitar player, there’s subtleties in a musician’s playing that bring it to life, make it breathe, make it sound organic. In some genres you’re going to want to leave that in, but then there’s genres like pop and EDM where it’s like ‘let’s make this as polished as possible.’” Students at F.I.R.S.T. have the opportunity to make decisions like this on their own recording projects.

At the end of the day, Jared is excited about the role that technology will play in the future of his industry. “Things have changed drastically even in just the last ten years,” he says, “it’s crazy to think about what the next ten or twenty years will look like.” He’s confident that as new tools emerge, his students - the next generation of recording arts professionals - will continue to find a balance between the human heart of music and the limitless possibilities that technology provides.

ADVERTISEMENT. Orlando Weekly news staff was not involved in the creation of this content.