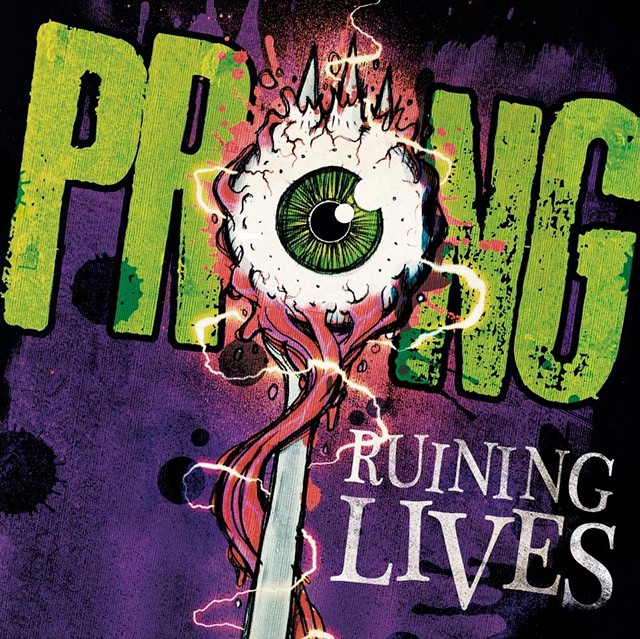 These Beavis & Butt-head-era holdovers are singlehandedly keeping the genre of thinking-man’s metal alive. Verily, Prong’s ninth effort caters to the same crowd who lapped up their previous eight: that is, people who want a hard rock band that doesn’t waste time bragging about the devil or felonious assaults and a punk band several stations removed from bratty abandon. Kudos to Prong singer-guitarist and confirmed Virgo Tommy Victor for staying the proto nu-metal course – though that’s selling short to a degree furious, focused nuggets like “The Book of Change” and “Self Will Run Riot.” In general, the band is super-tight, which is surprising only because they began playing when Reagan was president. (If you will allow a word from my inner stoner, the guitar solos on “Chamber of Thought” are extra tasty, like a reheated chimichanga.) May the spirit of yesteryear never leave Prong.