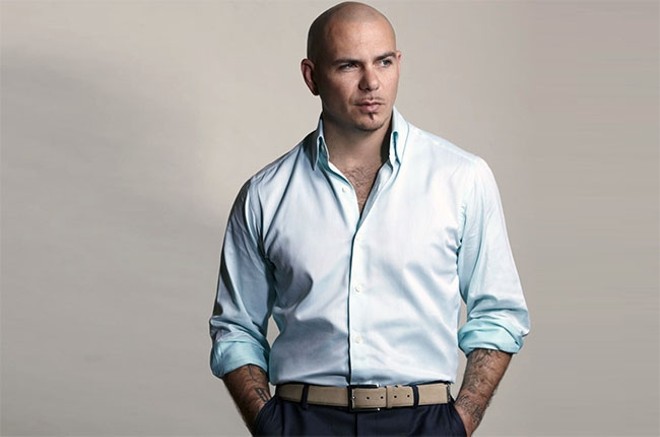 via RCA Records
Last year, Universal Orlando cancelled the popular Summer Concert Series in preparation for the opening of Diagon Alley. Delays caused the new land to not open to nearly the middle of the summer. Universal compensated with the longest Mardi Gras in the history of the resort, stretching it all the way into June (due in part to Robin Thicke rescheduling his concert after losing his voice days before his scheduled concert).

This year, Mardi Gras has already come and gone–but fear not, because while the Summer Concert Series has yet to be brought back, this year we’ll be getting a special 25th Anniversary Concert Series. Running through May and June, the concert series brings an impressive mix of one-hit wonders and big names of yesteryear.

The six concert series kicks off later this month with Orlando theme park regular Prince Royce and ends June 20 with the Goo Goo Dolls. Here's the full schedule:
Like most of the in-park concerts, regular park admission is required.