Patrick Haggerty brings his Lavender Country ensemble to Orlando, and not a second too soon 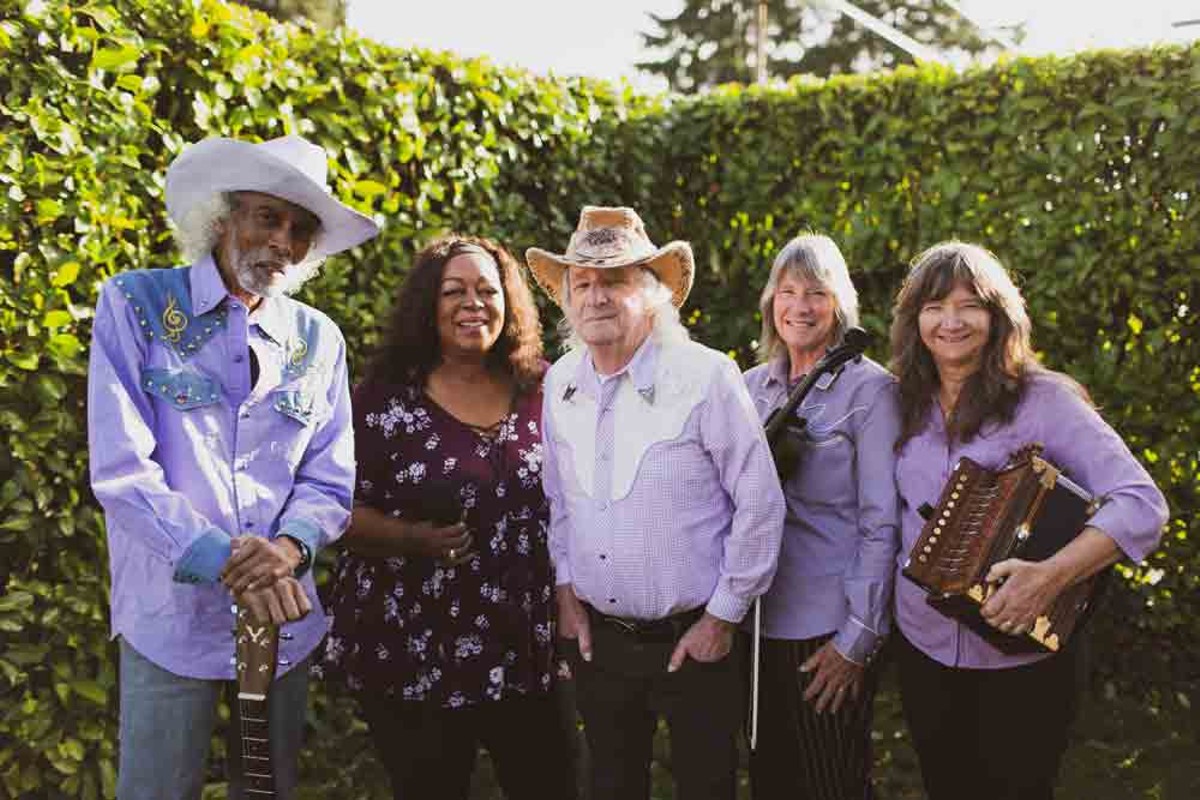 "The more I say, 'Being a music star is a capitalist plot and I don't want anything to do with it and it is riddled with contradictions that stink to high heaven and I have no desire to escape the working class,' the more I say that ... the more popular I become."

Lavender Country leader Patrick Haggerty has been expressing this sentiment for quite some time. Despite this, he has become (he insists accidentally) a music star. He has been many things throughout his long life, for most of his life — a father, a husband, an activist, an organizer and a self-described "Screaming Marxist Bitch." Performing, however problematic, has always been in his blood.

Being bit of a "hambone," as he says his siblings would attest, has been intrinsic to his life. No shrinking violet, Haggerty ran for Seattle city council and Washington's state House of Representatives in the 1980s before shifting into a more low-profile life of family and labor organizing. An album recorded and produced with help from Gay Community Social Services of Seattle in 1973 would eventually change all that. That album, Lavender Country, has become a piece of Americana music history worth noting.

The first country album to express gay themes and same sex love put to vinyl, Lavender Country was an album created by and for a specific audience. When asked about his hopes for the project while recording, Haggerty replies, "Everybody had dreams, but everybody also had a grip on reality. ... We knew it had no commercial value. I don't think that we expected it to do anything except reach the ears of the people doing the movement."

Which is how it existed for many years — until the onset of file sharing.

Haggerty earnestly insists that although he wrote these songs and things have definitely moved forward for the LGBTQIA+ community, the actuality of its history must be clearly expressed: "The important thing about making the album is that it was a gay community-sponsored Stonewall activist project."

The interest and curiosity spurred by the reissue led to the opportunity for Haggerty to record what he dubbed the second chapter of Lavender Country, the 2022 album Blackberry Rose. Comprised of new songs as well as some penned during the original 1973 recording sessions, it was once again a community effort with the help of original Lavender Country guitarist Robert Hammerstrum as well as Seattle musicians Jack Moriarty, Bobby Inocente and LoLo Marie. Blackberry Rose retains the DIY esthetic of Lavender Country's debut while losing none of its immediacy and charm.

Haggerty has never had the opportunity to perform live in Florida before and is excited for his three shows here — Gainesville, Tampa, Orlando — as part of the "Round Up" package tour of queer country artists. When speaking of his tourmates, Haggerty notes that politically they mirror each others' views rather well and affirms that the tour is intrinsically political in nature.

He seems a bit giddy when he mentions that they are "arriving at a perfect time" when Florida legislative policy is "as ridiculous as it is vicious. ... It is of deep concern and is something that we have to respond to and fight with every tooth and nail that we have got," Haggerty says. "Genetics isn't governed by political decisions from Tallahassee."

At 78 years old, Haggerty is achieving his dream of being his best "Screaming Marxist Bitch" performing gay country, something which is not only possible in 2022 but is still sorely needed as a vehicle for social change.

He closed our conversation with this statement: "You can call me an icon, but I would like everyone to remember all the other Stonewall activists who died unsung, who died of AIDS, who died heroic deaths fighting the good fight, who made as significant or more significant contributions than I did that nobody ever knew about. I'm not the only one. There were thousands of us, brilliant, really committed, dedicated proponents of real social change. ... I'm wearing this glitter hat to foment revolution."

We suggest you put on your own glitter hat and mosey down to Will's Pub this Friday when Lavender Country comes to town with tourmates Austin Lucas, Paisley Fields, Lizzy No, Maui Obomsawin and Jet Holden, along with locals Double First Cousins and Jordan Schneider.