Plus new local music releases from Jazzy Soto and Danielfuzztone 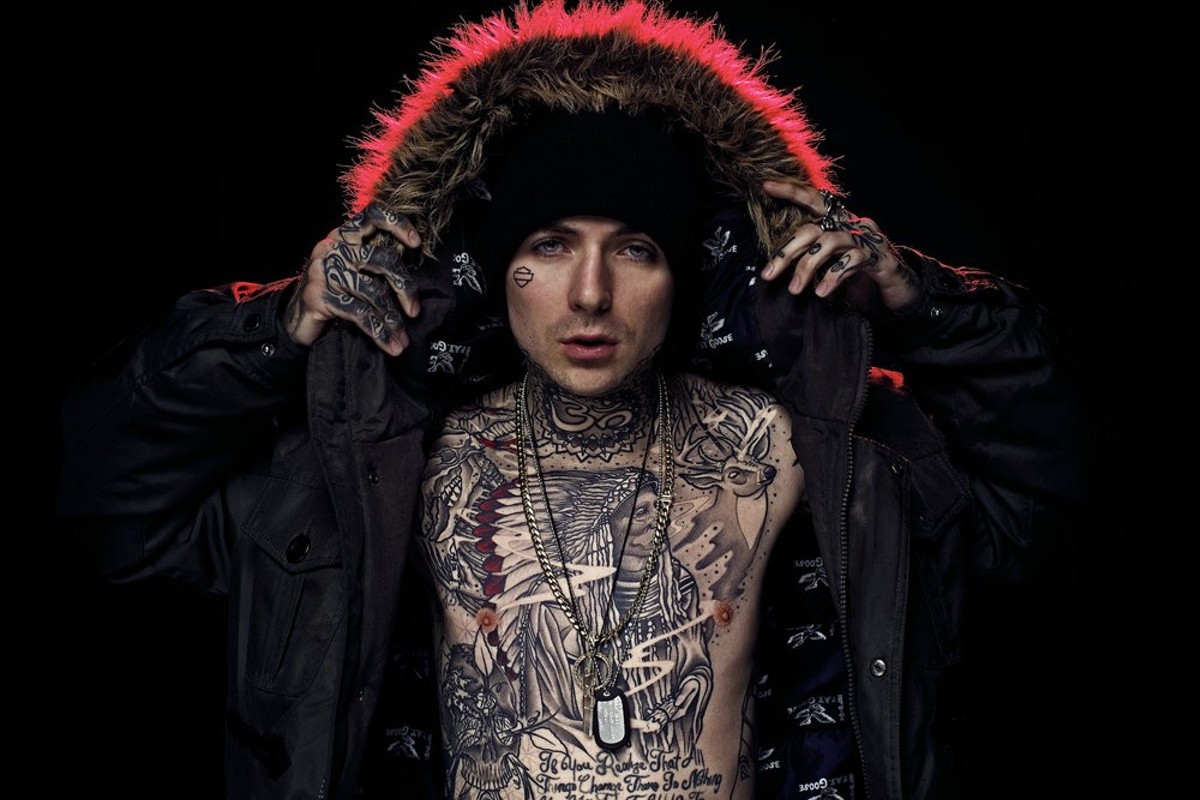 The first and freshest local debut to talk about this week comes from the creative Grand Collab cooperative, and it's a diamond. Twenty-one-year-old Jazzy Soto has just landed on the scene with 21, a five-song EP that's a shining showcase of not just the exciting newcomer but the GC crew at large. Across jazz, R&B and even rap, Soto's voice is a bright, sultry and confident force. Thanks to the production work of TranQilo (the new production guise of DJ Cub), Tek the Intern and SoyIsReal, the EP exudes classic quality that's cut in modern, art-forward angles. The star of the bunch is superb lead track "Take Control," but there's no filler in here. The EP is up on major platforms now.

The other impressive local debut is Danielfuzztone, a project that's actually been in the oven since 2016. Although it's the solo vehicle of Orlando artist Daniel Fuller, he's had some notable sounding boards throughout the evolution and one of them has been Q-Burns Abstract Message, aka Michael Donaldson. Well, it seems that long and thoughtful gestation has really paid off.

The recently unveiled Thoughts and Abandonment is Danielfuzztone's first album release, and it's a transporting 19-track odyssey. A work of concept and craft, the ambient suite is droning but never vague. Though slo-mo, the vivid compositions are distinctly musical and punctuated with melody, arc and sometimes even beats. And living up to the project's name, there's some terrific texturizing up in here. All told, it's a journey across space and time that plays like a very tasteful planetarium soundtrack. At over 100 minutes long, the name-your-price download on Bandcamp is a steal. During the last 14 months, Fuller's recorded almost 100 tracks, so consider the Danielfuzztone floodgates open after this strong introduction.

The hot new single "Gasoline" by Sadistik just dropped. And while the Seattle alt-rap paragon hasn't relocated here or anything, the song's worth particular local note because his guest on it is Orlando's own Caskey. The track and its video are streaming everywhere.