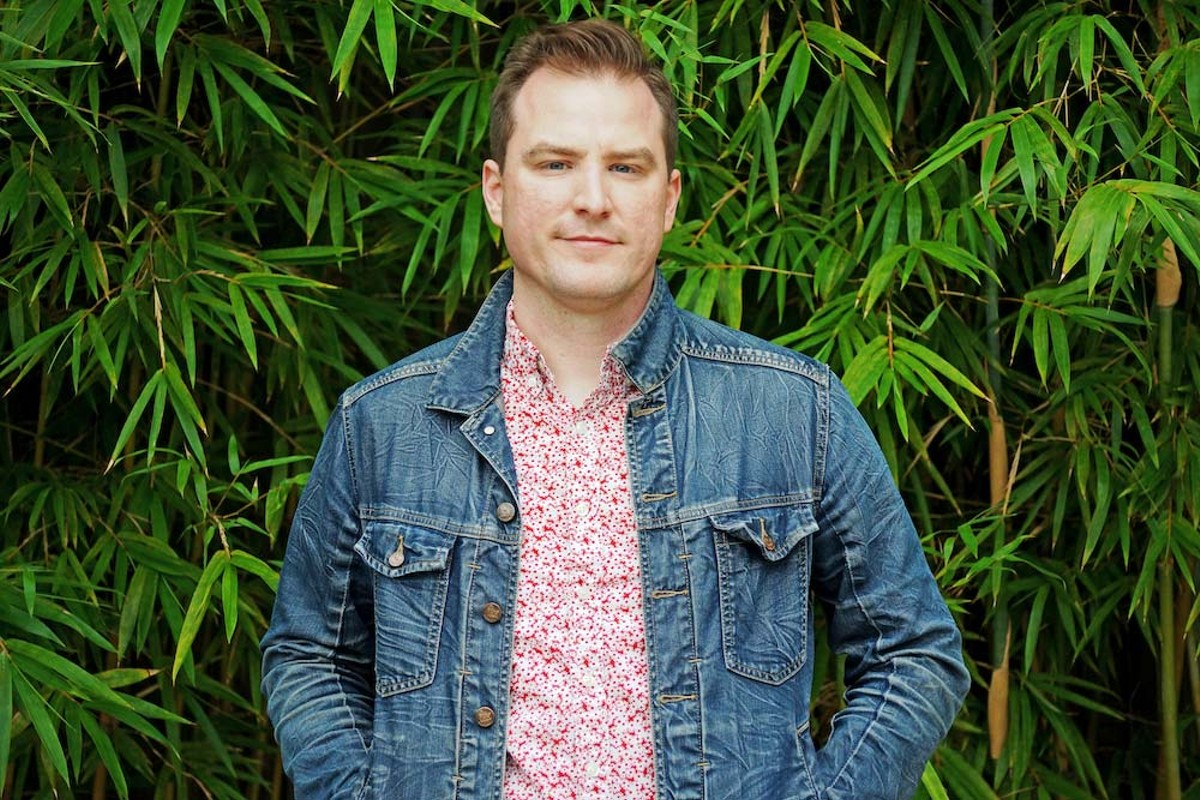 Multi-instrumentalist Matthew Tonner has been well-known in Orlando music circles for years, though more as part of other acts like the 502s and Laney Jones. More recently, he's been venturing out solo as simply Tonner, a project that's definitely distinct from his previous ensemble work.

On his own, Tonner's sound maps moody pop territory that leans more electronic and R&B, a format that spotlights the production and keyboard aspects of his wide musical repertoire. After debuting in 2020 with the eight-song Whispers in the Dark, this solo project is finally back with the fresh release of single "Suspense," now streaming everywhere.

While Tonner returns here with an intimate ballad, it's only the beginning of a salvo of singles scheduled to drop on the reg for the next several months. Those tracks — all done entirely by Tonner himself save for a sole guest production appearance by Sales' Jordan Shih — will roll out as an unfurling procession of chill pop gloss stroked with svelte electronic R&B contours.

When Tonner first debuted back in 2020, his solo aesthetic felt exploratory. But from my advance peeks so far, expect this follow-up batch to reveal a marked evolution with deeper, more natural grooves. The culmination of these single releases will be an album that's planned to be out by September.

Orlando trad-country combo the Oak Hill Drifters are keeping their current output high in pace and quality with another song release this Friday. Frontwoman Rachel Decker tells me that jubilant single "Shindig" — which is all about coming together again for a fête — was written when the pandemic appeared to show signs of thawing. While that sentiment has proven a bit premature, the song's an absolute swinger that'll at least get you out of the reality rut for a few minutes. With some great bayou party flair via a star appearance by Beth McKee on accordion, this one will scoot boots and shake butts. "Shindig" streams everywhere on Feb. 11.