Plus: Amphetamines drop new EP 'Daggers in the Blacklight' 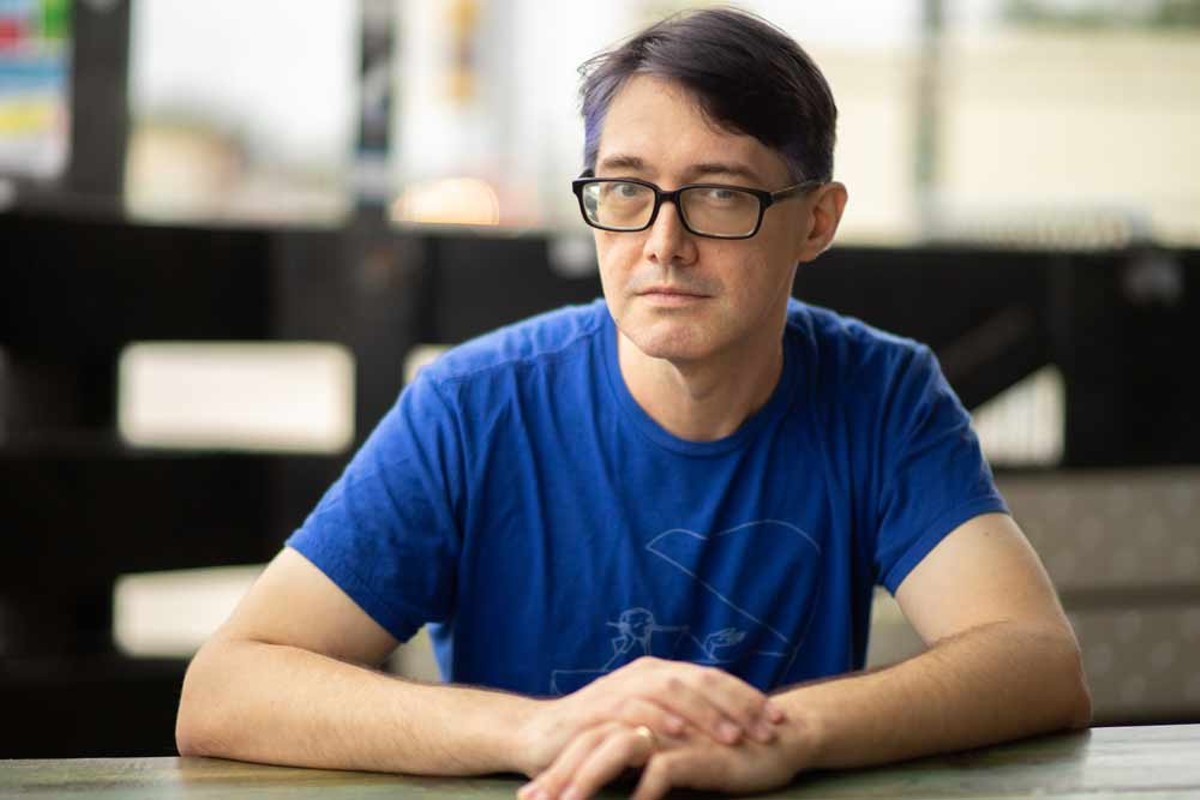 Support for Ukraine is so global that's it's become local. In the Orlando music community, indie-pop star Marc Sirdoreus, aka Marc With a C, has recently come out for the cause. Although he's in the midst of a historical career overhaul and serious ongoing medical struggles, he managed to record and release a charity single to aid Ukraine.

Besides the righteous purpose, the single also happens to be a bright rendition of a great, and aptly chosen, song. Marc paid for the rights to cover Jarvis Cocker's "Running the World" and has released his reimagining of it on Bandcamp to raise money for Ukraine through Sunflower of Peace, a U.S.-based nonprofit working to help Ukrainians affected by the Russian invasion.

As Cocker says on the song, "C*nts are still running the world." But by picking up Marc's version of it, you can at least help people valiantly fighting a particularly imperial one.

Earlier this month, Orlando rock band the Amphetamines dropped two very good singles as a lead-up to their just-released four-song EP Daggers in the Blacklight. While their 2019 debut was decent, this follow-up is a big leap that carves their shaggy rock with superior songwriting, dimension and aesthetic.

The initial two singles laid down the goalposts, with the dark, powerful drive of "Greasy Wop" and the moody beauty of "Elmo Dramatic." The rest of the EP sustains the quality through a recipe that channels the melodic economy and precision of the Strokes and the fuzzy swoon of Surfer Blood.

With tall, perfect melodies and thrilling rock textures, Daggers is a strong batch of songs without an ounce of filler anywhere. This is some of the best homegrown music to emerge in a while and makes a cogent case for the Amphetamines as a new Orlando name to watch. Daggers in the Blacklight now streams everywhere.