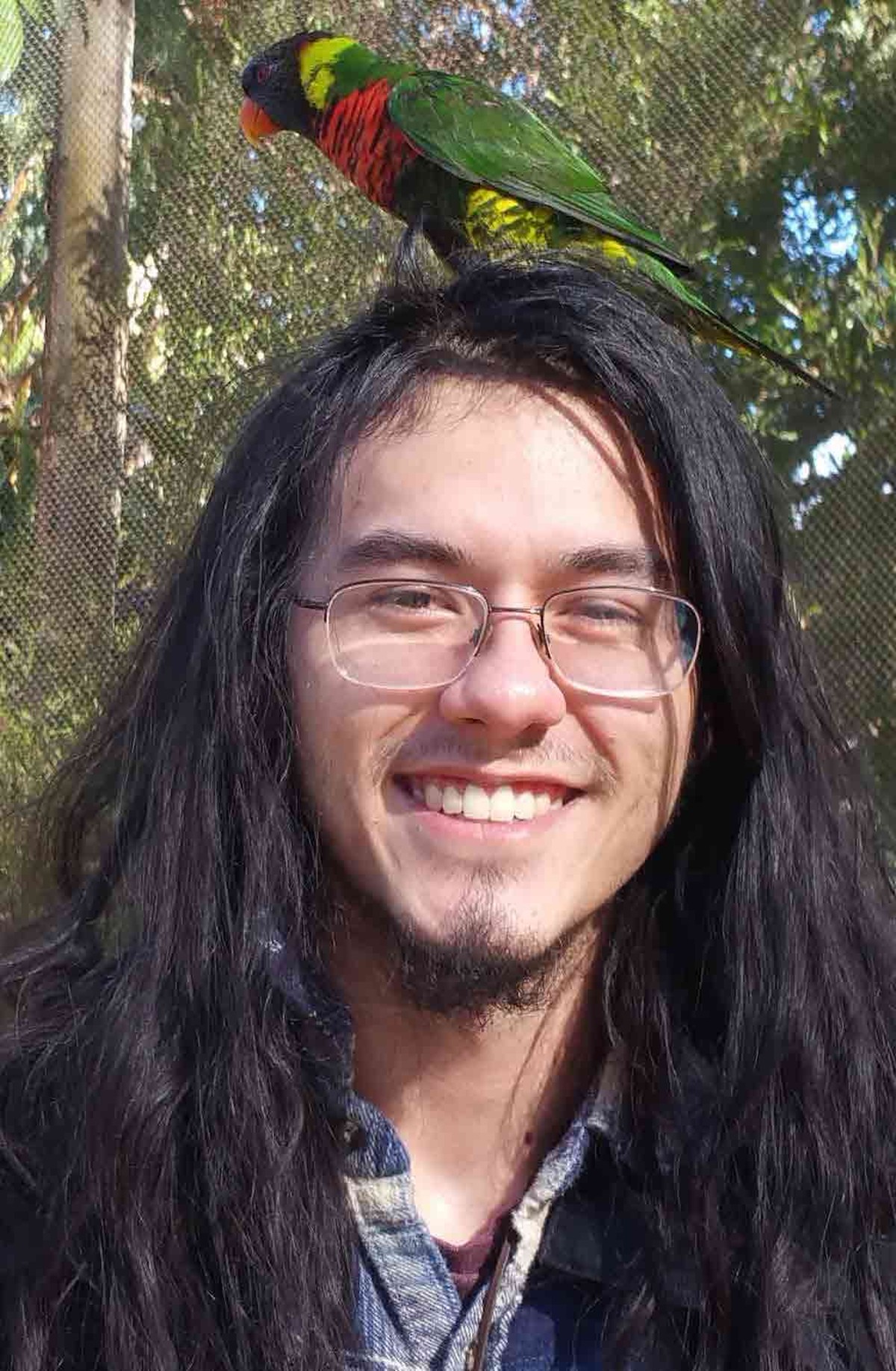 Heads up, TLU will be on pause next week, but only because it'll be our blockbusting annual Best of Orlando issue. Oh, the tingles!

LOCAL RELEASES:
Although not a music group per se, the Jonesy Collective recently debuted their first music compilation. The Orlando organization is actually a nonprofit that was formed to honor Alex Hwang Jones, an influential figure in the local electronic scene who, tragically, became a victim of gun violence last summer. Founded by his mother with the help of his many friends, the collective is aiming to keep Jones' memory and spirit alive by using the arts to "promote positive change and inspiration." Most tangibly, that means mobilizing to raise funds to support other organizations and causes that they believe in.

Among the young group's many ambitious and varied plans is a music label, and Jonesy Collective Compilation Vol. 1 is its first release. The four-song EP features emerging Florida artists like Fowl Play, Rest in Pierce, Mystic Grizzly and Sunken Frequencies alongside like-minded collaborators like Chicago's Relativity Lounge and Denver's Pheel. Befitting the Jonesy Collective's support of organizations like the Multidisciplinary Association for Psychedelic Studies, the abstract electronic music on the EP tends toward the psychotropic side of the spectrum, blending glitch and beat minimalism to mood-altering effect.

The comp's now available on Bandcamp and all proceeds go to a couple other worthy nonprofits: global reforestation organizations One Tree Planted and Arbor Day Foundation. Volume 2 of the Jonesy Collective compilation series is still in early planning, but founding chair Mimi Hwang tells me that they're looking next to help LGBTQ+ youth support organization Zebra Coalition, a group that's both crucial and local.