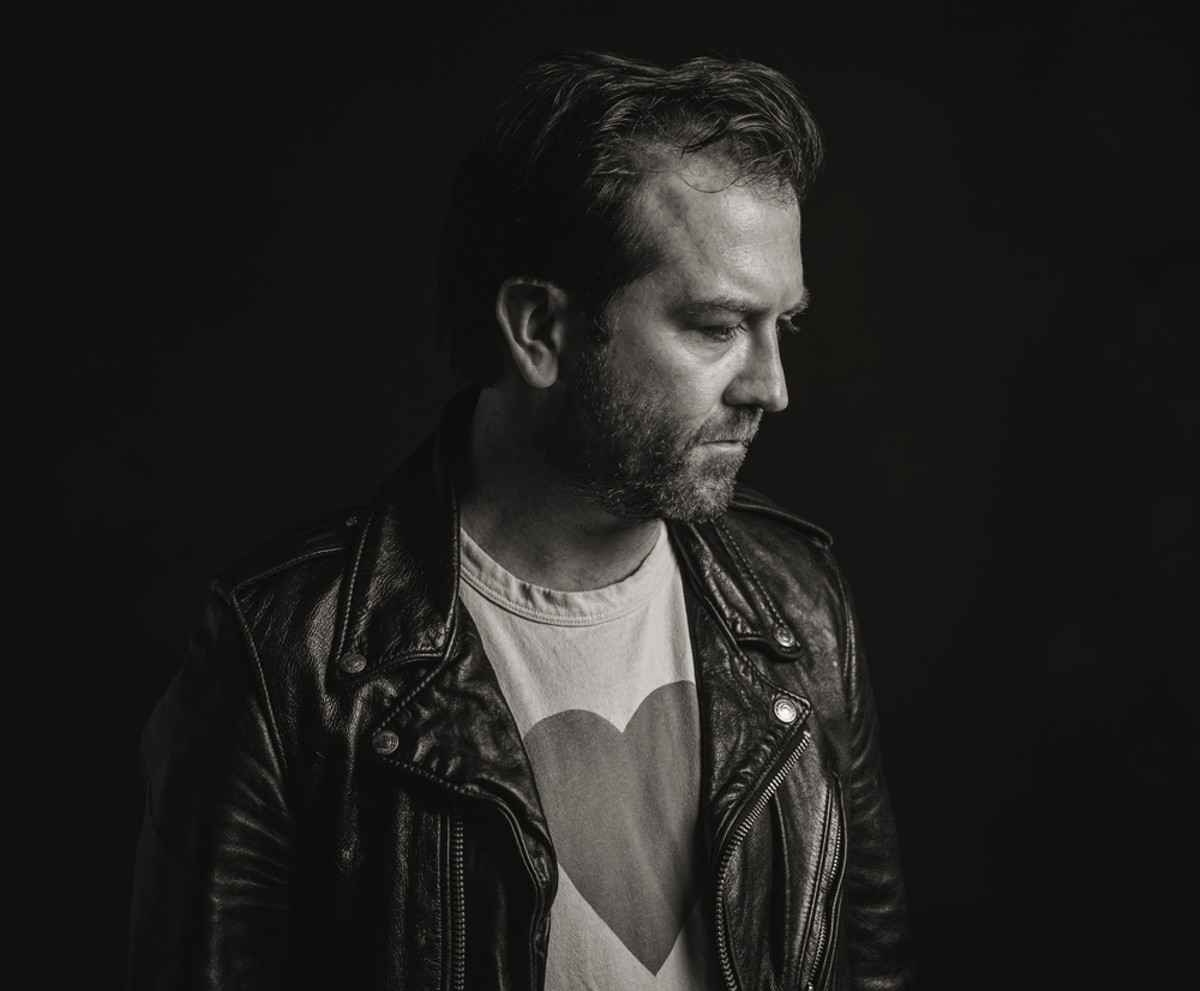 Although Orlando roots rocker Mike Dunn has remained deeply involved in the music scene with activities like his burgeoning annual Folk Yeah music festival, he hasn't actually released any new music since 2015 album Hard Luck Soft Rock. So newer faces to the scene more accustomed to seeing him as an impresario — and rising photographer — would be forgiven if they didn't know the full extent of Dunn as a musician.

With only two LPs and an EP over the course of a 15-year career, Dunn has never been prolific. But the amount of instant classics that his brief catalog packs is astonishing. Never one to miss the big hook, Dunn's heartland rock has always shot straight for the heart on eagle-winged anthems that soar with a kind of golden American timelessness that's somewhere between Mellencamp and the Replacements.

Now, after seven years of a recording lull, Mike Dunn is finally back with his band — CJ Mask (guitars), Josh Butler (drums), Brendan Allen May (bass) and Andy Simonds (keys) — on a new single. "You Belong to the Darkness" is a slightly different angle for Dunn.

Instead of swinging for the fences, it's more of a straight, head-down drive of 1980s FM rock with midnight moods. It's a little darker than his usual all-American affability, but Dunn's evergreen melodicism is still behind the wheel.

The new single is the first of a batch of about eight songs that Dunn has completed and will roll out every couple of months or so as singles and videos merging his music with the visual artwork he's been immersed in of late.

"You Belong to the Darkness" is released everywhere on Friday, April 29, ahead of his appearance at the Stagecoach Festival on Nikki Lane's Horseshoe Stage Sunday, May 1.