Orlando is sure to be fallin' for Alicia Keys when she plays the Dr. Phil this weekend 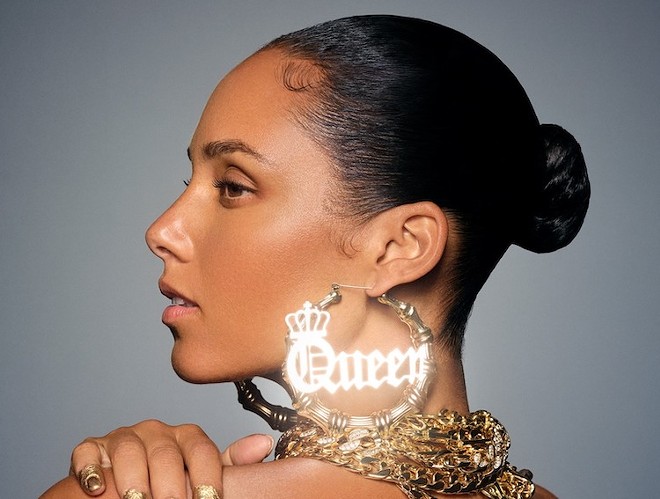 Grammy award-winning R&B singer Alicia Keys is currently on a big world tour, her first in 7 years, and it includes a command performance at intimate Walt Disney Theater at the Dr. Phillips Center. Saturday’s show is one of the final stops on Keys’ globe-trotting trek, promoting her newest album Keys.

You’re going to hear the hits — "Fallin’," "You Don’t Know My Name," even "Empire State of Mind" — and you’re going to get some amazing costume changes. But you’re also going to get a look into the inner workings of Keys II, an album that includes two versions of each song within, and you might even get some live compare/contrast.

Acceptable behavior includes crying, swooning and dancing, but for god’s sake don’t try and kiss Keys on the cheek in case she goes into the crows like some goof did in Vancouver a few days ago. “Trust me, I was like what the F–K!!!!!!!! Don’t she know what time it is???" said Keys about the intrusion.

Where Canada failed, we're confident Florida will for once succeed — keeping our idolatry at a respectful but fervent distance.