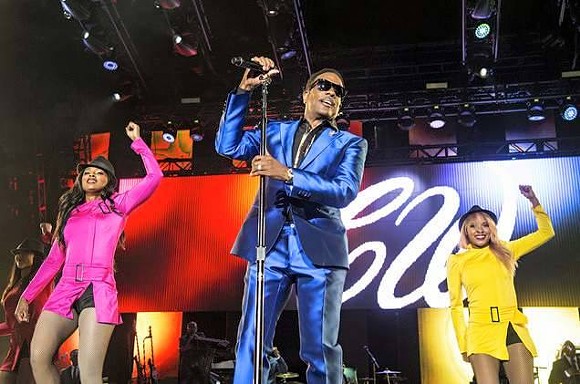 Photo via Charlie Wilson/Facebook
Charlie Wilson
Orlando Funkfest has revealed the first group of performers for its spring event with heavy (but so smooth) headliners Charlie Wilson, Fantasia, Mystikal and Joe. Heavy grooves. The rest of the lineup will be announced in the near future.

Orlando Funkfest 2017 will be at the Central Florida Fairgrounds on Saturday, April 29 at 3 p.m. Tickets go onsale next Monday, Jan. 23. and are $40. They can be purchased here on the appointed day.