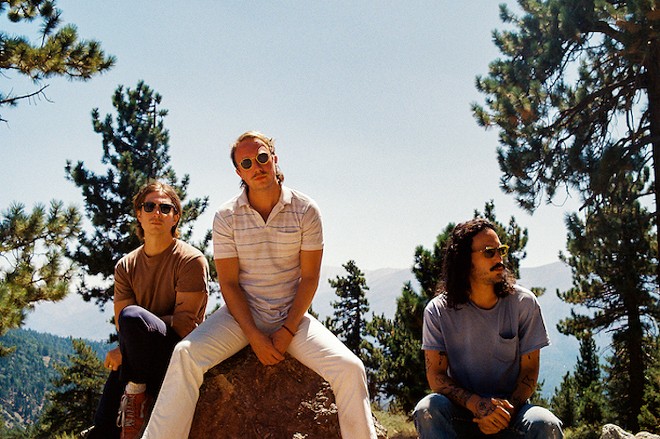 
If you’re coming out, be safe, be cool.

DJ BMF’s Set It Off: Maybe I’m biased as both a fan and a Floridian, but freestyle music doesn’t often get its due. Because of its Latin pulse, freestyle was a particularly Florida and New York thing, absolutely ruling our dance floors and roller rinks in the 1980s and early 1990s.

Luckily, though, Orlando legend DJ BMF has kept that funky flame alive for years with his Set It Off freestyle parties, which revive all the sights and sounds of that golden time with his vast music-video archive. Besides what I’m praying will be copious shots of Stevie B’s glorious mane, expect BMF to flex an entire night’s worth of classic and deep club cuts from the likes of Lisa Lisa, Shannon, Exposé, TKA, Cover Girls, et al. Now where dem Z Cavariccis at?


Wilderado, Michigander: For a band that only just released a debut album last October, Tulsa’s Wilderado are coming with impressive momentum, already leaving a long list of sold-out dates on this tour. Specializing in an effortlessly smooth and anthemic brand of rootsy indie rock, their sky-wide melodies roll with scale and horsepower.

Opening will be the equally soaring Michigander, whose open-armed indie rock abounds with earnest folk sensibilities and enormous pop instinct.


Jack White: Any time Jack White comes near, it’s a big fucking deal. But the modern rock god is coming on a banner year that’s produced a two-album salvo that illustrates not just his singularly iconic style but his astonishing range.