Legendary local soul belter holds court for yet another installment of his Indies residency; wake up a sleepy Wednesday night.

Oakland producer/DJ Krane adds a dash of jazz to his electro-dance hybrids and is currently working on a series of crowdsourced Soundcloud collaboration "sessions."

Hyper-literate, melancholy, cranky and quick-witted Steely Dan frontman hits the Hard Rock on a tour where he plays mentor to his Nightflyers assemblage of young apprentices/collaborators.

Looking like the cast of some lost Bill and Ted's sequel where the lovable goofs pluck a number of '80s musical icons from the timestream, the Molly Ringwalds promise new wave party supremacy.

Smoldering trip-hop duo play a rare local show at the Timucua White House. If there was ever a venue uniquely friendly to Alexandra Love's shimmering vocals and Divinci's brooding electronics, this is it.

Savannah dance brigade heads south for the summer, bringing with them a doctor's bag full of jagged electro-rock grooves.

Future-forward hip-hop star hits Orlando for a record third time in one year, this time touring behind his new Teenage Emotion album. 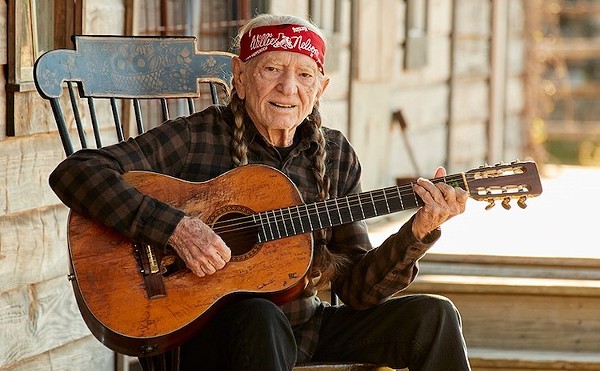