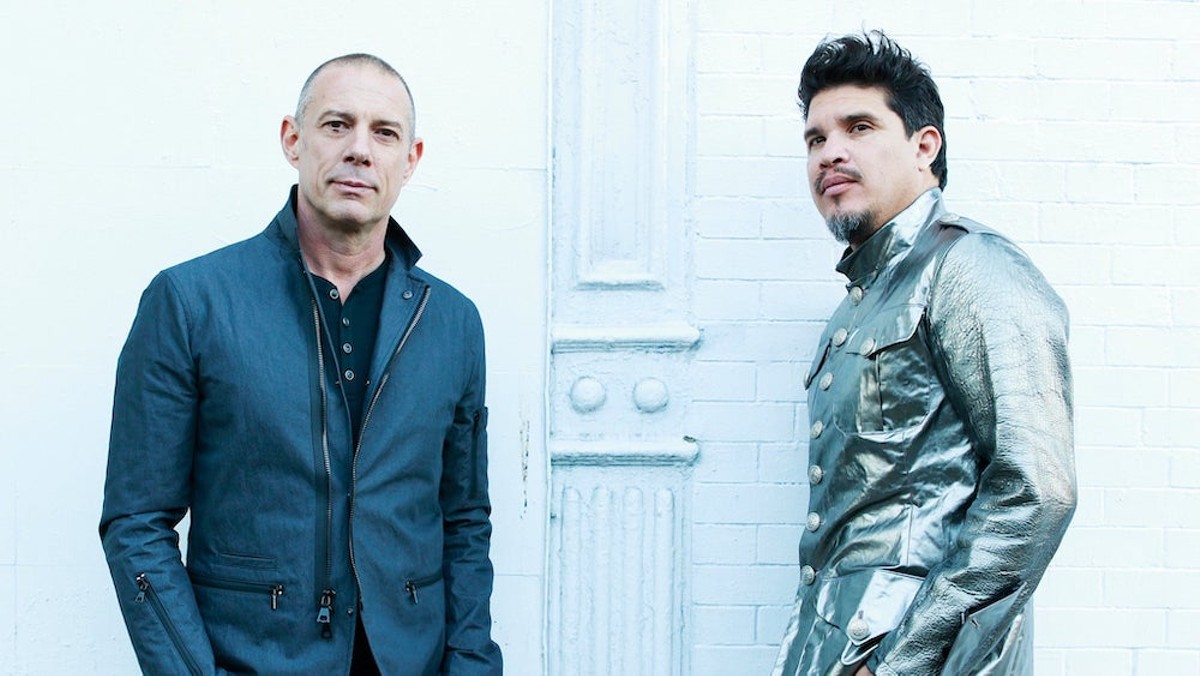 The dance-music time warp that's opened up lately in our city will be blown wide open in the clubs this week.

FSOB's Origin: OK, so the Carl Cox show on Friday night over at the legendary old Firestone is sold out. Don't sweat, beat nuts, because old-school Orlando promoter Future Sound of Breaks is throwing an even more stacked blowout the next night over at the old and equally hallowed Edge grounds.

For this latest bass parade, FSOB swings for the fences with a lineup of legends doing exclusive breaks sets, including Josh Wink's first Orlando appearance in over 25 years, West Coast titan DJ Dan, Texas' Kelly Reverb, NOLA's DJ Voodoo and NYC's Frankie Bones. Maxing out the bill will be our own homegrown star DJs like Andy Hughes, Stylus, Robby Clark, Chang, Knightlife, Davie-D and Eric Berretta. For breaks heads, this is a dream-team lineup here.

On a side note, here's a personal recollection of DJ Dan: I actually opened for him back in the '90s when he headlined a major party in downtown Nashville. He was new royalty on the national rave circuit then and I was the only DJ I knew of in that region who was spinning his Electroliners record "Loose Caboose." At the time, it was my go-to track to drop when I wanted to send the club into the stratosphere.

Well, DJ Dan watched my entire set from the side of the stage and complimented me when we changed guards at the turntables. He was probably just being collegial, but whatever. Hearing that from a hero gave a very young me an unforgettable fanboy moment. So thanks, Dan. Welcome to Orlando, and bring the house down like you did that night in Nashville. (2 p.m. Saturday, Oct. 2, Ace Cafe, $40-$80)

Thievery Corporation: At this point, it should be clear that some sort of cosmic alignment is bringing all these 1990s stars to Orlando this week, so let's just ride the wave. Even though the individual members of this D.C. duo — Rob Garza and Eric Hilton — have both recently released solo albums, they're coming to town as the joint force that's made them electronic music icons for over two decades. (8 p.m. Sunday, Oct. 3, the Plaza Live, $37.50-$69.50)