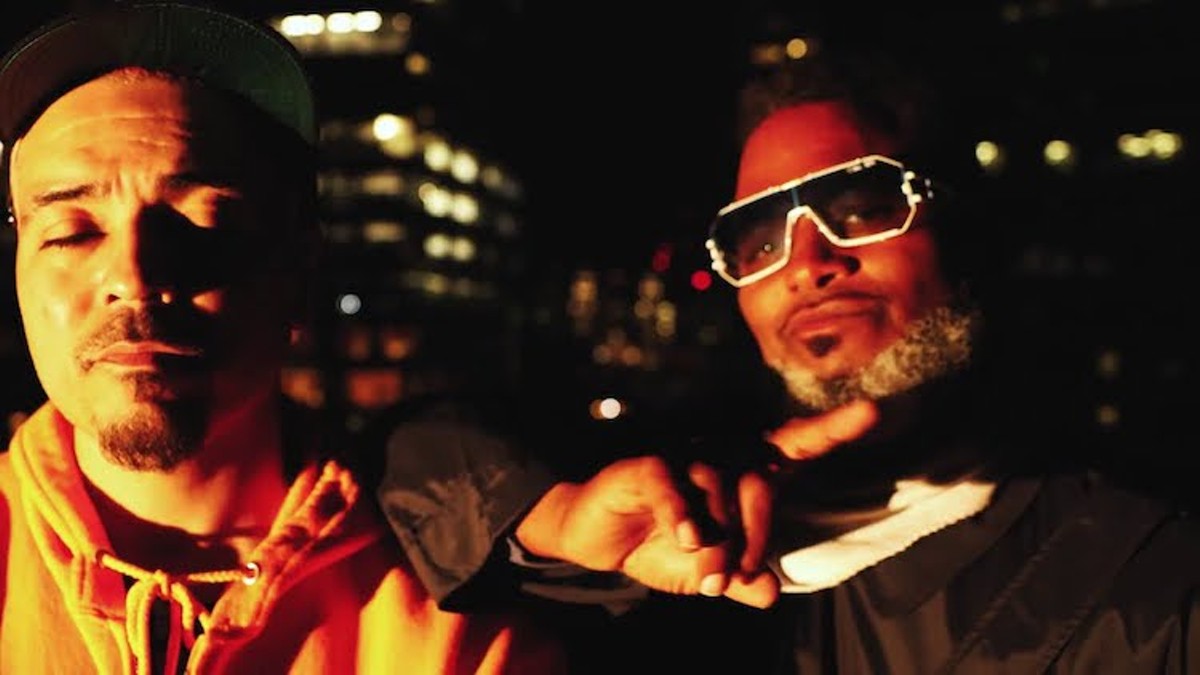 Because we suck at civilization now, protect yourself and mask up if you go out.

DJ Three: A portal to house music's golden era has been opening up all over downtown lately, and this one's both big and native. For their one-year anniversary, club night Discothèque is going deep with DJ Three, a Tampa OG who was at the vanguard of the Florida rave tsunami that attained global cachet in the 1990s and rocketed him to residencies at legendary clubs like Gainesville's Simons and NYC's Twilo. Go dance to a true Florida icon. (9 p.m. Friday, Sept. 17, Barbarella, $10-$20)

Unwed Sailor, MRENC, Chapters, Dearest: To this day, Oklahoma's Unwed Sailor remain one the most steadfast ambassadors of new-millennium post-rock with a cinematic soar that always impresses live. Opening will be Orlando acts Chapters and Dearest, who'll stretch the post-rock spectrum from the mathematics of the former to the texturizing of the latter. A special bonus will be a somewhat rare appearance by Lakeland fuzz rockers MrENC. (8 p.m. Tuesday, Sept. 21, Will's Pub, $8-$10)