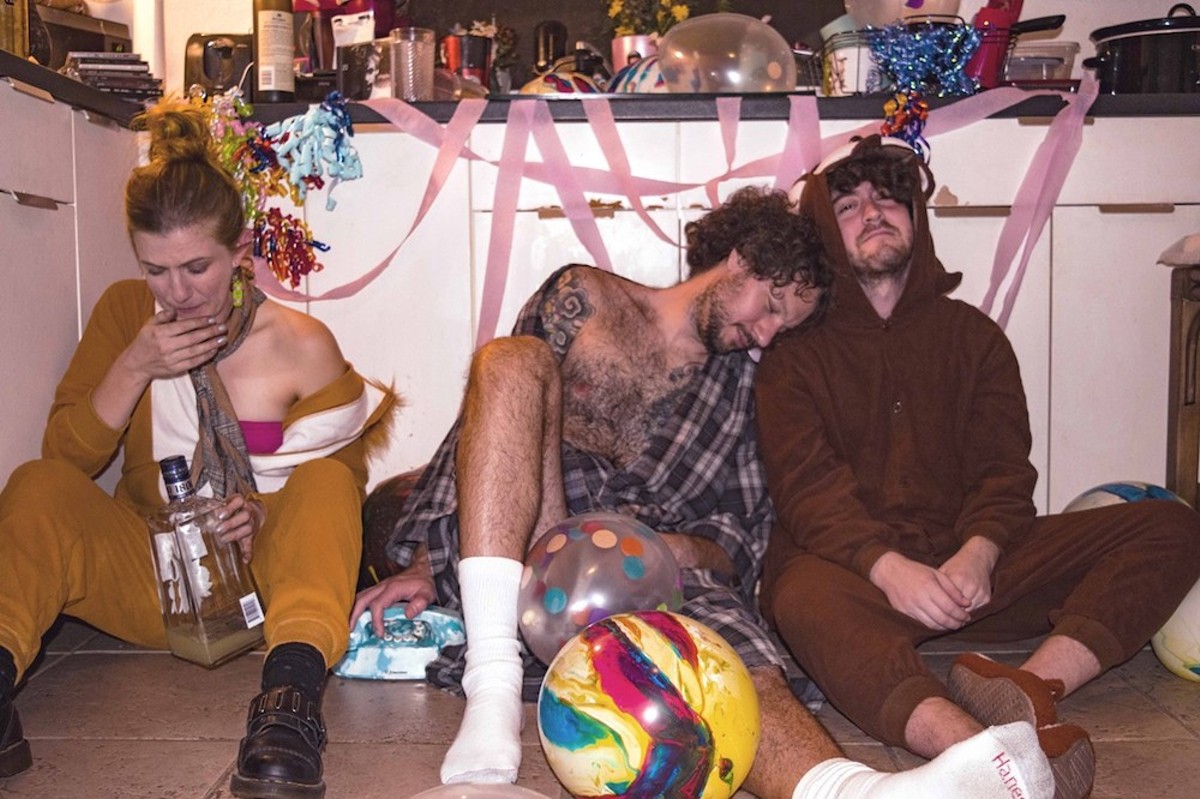 Sad Halen plays with the TransDimensionalizers, Surf Witch, LeLe and the Bloodspitters Saturday at Uncle Lou's.

This week, some good freebies and fresh looks.

Sad Halen, the TransDimensionalizers, Surf Witch, LeLe and the Bloodspitters: A little later and a block over will be this notable local bill anchored by two solid native bands in superlative fuzz-rockers Sad Halen and punk group the TransDimensionalizers. But it'll also feature peeks at some new homegrown bands. LeLe and the Bloodspitters, whose debut EP will be released this very day, are an outlandish punk act whose members pack heavy pedigree from bands like Bubble Boys and Country Slashers. And Surf Witch are a young band fronted by Megan Cahill and backed by Chris and the Chemtrails. (7 p.m. Saturday, June 18, Uncle Lou's, free)

Jordan Foley & the Wheelhouse, Feverdreams: As one of the area's leading Americana acts today, Jordan Foley and company are always a reliable force of power and soul. But this will be the first Orlando peek at Feverdreams, a promising new act that's risen from the ashes of excellent Ocala band the States. With this year's sweeping debut single "Wildfire (Everything Dies)," Feverdreams are staking claim to territory that's as rootsy as it is indie and should make fans of Mike Dunn and Gasoline Heart swoon hard. (8 p.m. Saturday, June 18, the Imperial Orlando, free)