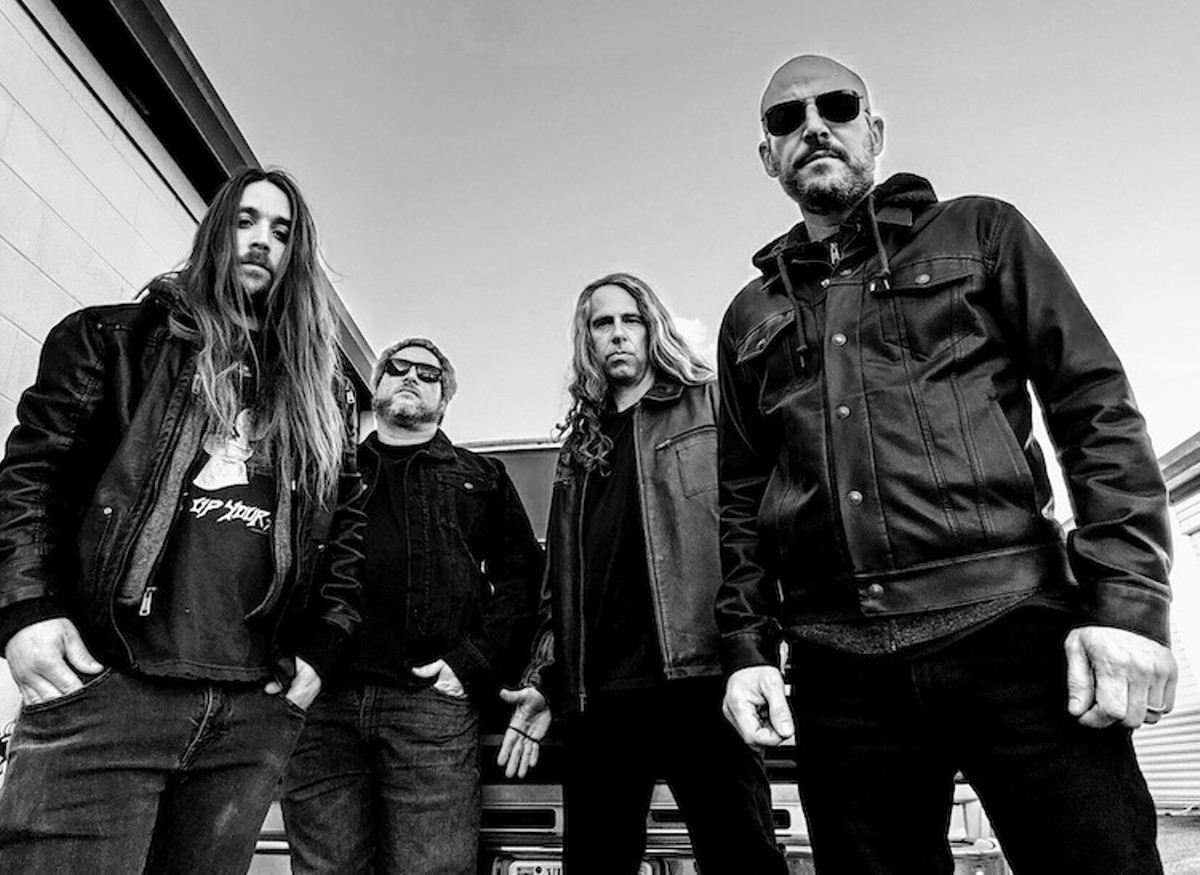 The Tremolords and the Chotchkies: This one-two punch of garage-minded Orlando rock bands is worth more than the price of admission alone. But the fact that it's a chance to enjoy live music at the Veranda Live again makes it an even bigger deal. When this famously scenic downtown courtyard venue began doing concerts in 2018, it had the stuff to become Thornton Park's musical town square — except for the sustained programming, that is. Well, this long-quiet jewel will rock again for at least one night to benefit the Thornton Park District Neighborhood Association. (7 p.m. Friday, Aug. 20, the Veranda at Thornton Park, $5 minimum donation)

The SOO Show Live: DJ Rome's Sound of Orlando radio show leaps out of the airwaves and onto the stage again, this time at a new, rap-minded beer joint. With an all-star lineup featuring the Jungle Brothers' DJ Sammy B, Channel Live's Hakim Green, Organized Konfusion's Prince Po and the Hit Squad's K-Solo, this edition packs major-league cred. Like "The SOO Show"'s artist interviews, this live event will be a hip-hop history book springing to life, this time before your very eyes and not just your ears. (8 p.m. Saturday, Aug. 21, the Commission Beer Chamber, free)

Foley Sings Prine: With Jordan Foley singing the songs of John Prine, you've got one of the most notable young forces in Orlando's Americana scene honoring one of the genre's greatest iconoclasts. Joining him in performing this distinguished catalog will be a well-curated roster of homegrown guests including the Oak Hill Drifters' Rachel Decker, Patrick Hagerman, Elizabeth Ward, Kyle Keller and Wes Morrison. An important show note: Will's Pub and Lil Indie's have made the recent, and responsible, decision to reinstate their mask requirement to enter. (8 p.m. Saturday, Aug. 21, Will's Pub, $7)

Freedom Hawk: I first encountered this Virginia band back in 2009 at Will's and they were absolutely boss. Their heavy retro sound taps the deep vein of 1970s hard rock with pure fidelity and perfection. They return to town with very fitting tourmates in Delaware's High Reeper, whose ominous blend of doom metal and stoner rock makes them the ideal wingmen. Supersizing the bill will be the local tonnage of doom-sludge dealers Royal Graves, experimental prog-rockers the Dark Arctic and thrash act Intoxicated. Masks are again required to attend. (8 p.m. Sunday, Aug. 22, Will's Pub, $12)