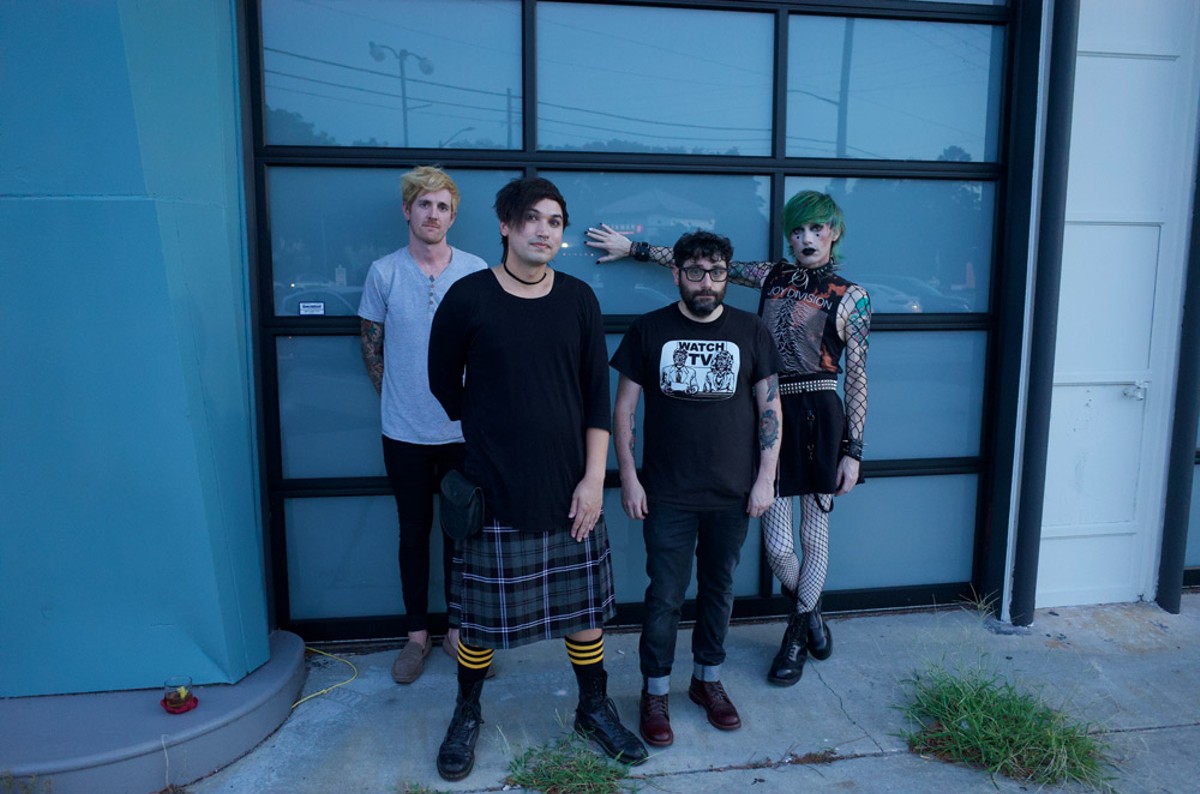 Orlando music label Circuit Church has built its name on electronic music. But its latest release, the first in over a year, ventures into shades of the pop music spectrum that play more like lost 1980s alternative radio transmissions.

The four-song Radio EP weaves downcast beauty with a classic alternative aesthetic that ranges from originals like Anything Box and Alphaville to modern revivalists like Black Marble. Radio now streams everywhere, but can be owned on cassette or digital through Circuit Church's Bandcamp.

After some fast-and-dirty Soundcloud drops, Orlando's Los Jarritos — the Bobby Clock & the Soda Pops spinoff band formed by surviving members Ray Brazen (guitar, vocals) and Cesar Marquez (drums) — have returned with their first official Bandcamp single. A-side "Agua Fresca" is a hit-and-run punk rock tribute to Mexican candy and the Mexican supermarket near where the band plays. B-side "Take Me Back to June," on the other hand, is a lovely moment of reflection whose tender garage melody features some of Brazen's best hooks. The Bobby Clock–dedicated single is available now on Ray Brazen's Bandcamp.