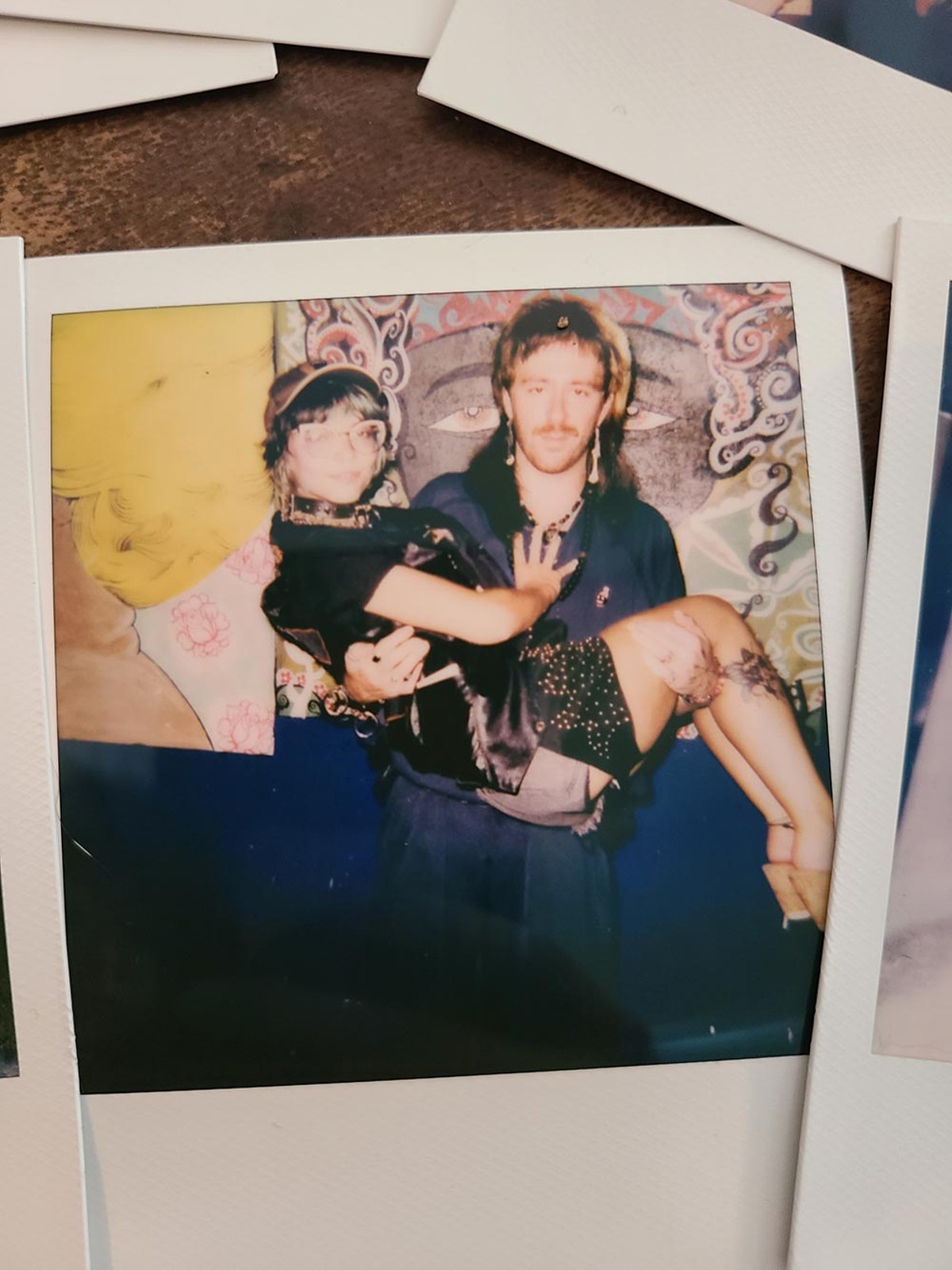 On it, the two members play lawless lovers like a punk Bonnie and Clyde, and the five songs here constitute a Natural Born Killers-esque story arc that traces their rise and fall. Musically, this sinewy record rumbles with more hunger and purpose like a stalking jaguar. All together, it's a dark and pulpy misadventure that keeps it stylish and close to the bone. The Highway Killerz EP is available on Bandcamp as a name-your-price download.

Early this year, Orlando's Snotnoze Saleem landed strong on the scene with Type Shit, his very fresh full-length debut as a rapper-producer. Now, he's already returned with a quick follow-up in new album Intifada. While it fires out the gate with the same manic energy as his maiden voyage, it quickly becomes clear that his left-field rap's got some new game.

Over its 13 tracks, Intifada trades in much of the lo-fi frenzy of Saleem's debut for a remarkably more honed sound. Besides the more sonorous and substantial production, his music and delivery are on a new level of penetration thanks to some wiser framing and pacing.

None of this means that Saleem's lost his raw, manic thrill. His raps are still hyper, and his sonic tapestry remains impressively freaky. It's all just distilled and channeled to hit more like a missile than a bomb. The track "Herpes Simplex," for example, is a laser-focused, serious-as-fuck roll that is pure, dark swag.

While Type Shit was an auspicious debut, Intifada is a quantum leap. Given such an evolution in such a short time, Snotnoze Saleem is already shaping up to be a dark-horse contender coming in hard from the outside lane. Intifada is up on major streaming platforms now, but it's also available as both a name-your-price download and super-limited edition cassette on Illuminated Paths' Bandcamp page.