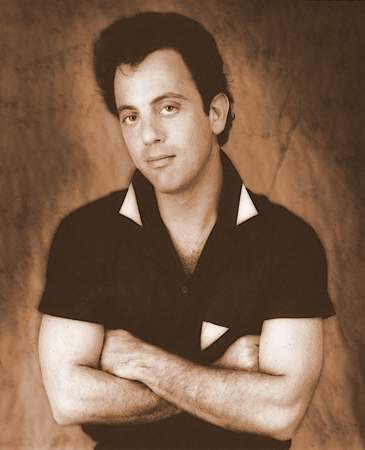 Some serious Orlando fans must've been stuffing their scrawled-on-scrap-paper requests into the Piano Man's jar, because Orlando Mayor Buddy Dyer announced this morning that Billy Joel would perform at Amway Center for New Year's Eve. Tickets go on sale at 10 a.m. Friday, Nov. 14, so set an alarm if you're nervous that it will sell out quickly. They say it's been seven long years since Joel's pounded keys in Orlando, so if you've been looking for something (maybe something sacred you lost?) to fill the void since then, head to Amway to kick off 2015 .