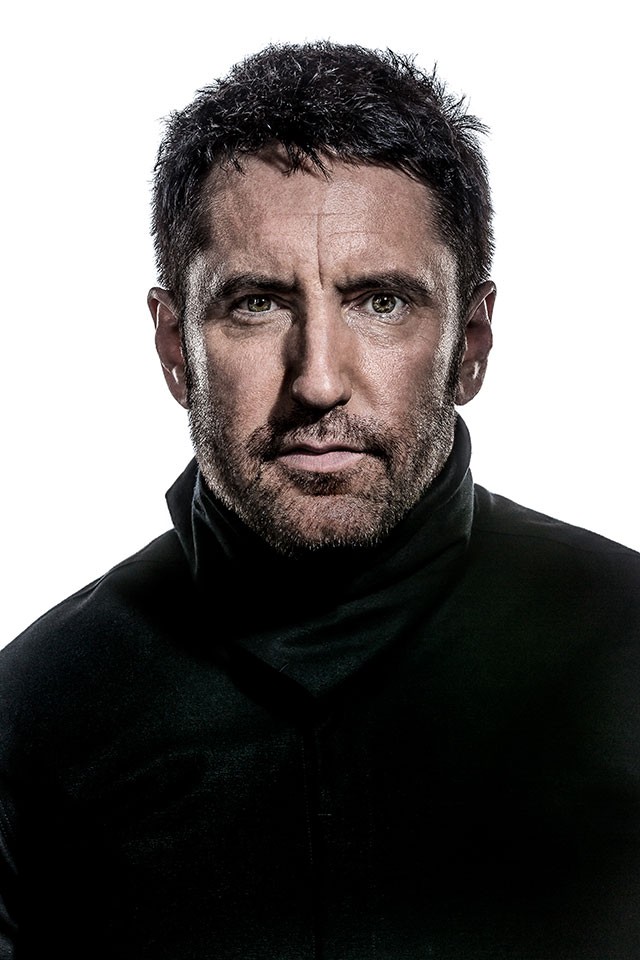 The return of Nine Inch Nails with Hesitation Marks this year made a louder statement than many of the nostalgic band revivals happening around it (like, say, the Pixies). Trent Reznor’s affinity for the computer as a serious instrument was before its time, and that mindset arguably fits in better now than it did back in 1990, when Pretty Hate Machine rattled car stereos. His new songs stylistically and lyrically meld with what other current electronic artists are doing, as the skeletal framework of tracks like “Copy of A” demonstrates, as if the dense original NIN sound experienced data loss in the copying process. But that isn’t to suggest Reznor has lost his edge.

I started digging around in old archives to see how Reznor explained his compositions in the early days and was struck by a 1999 interview I found in the U.K. rock magazine Kerrang!. In it, Reznor says, “When we started off NIN in 1990, it was an experiment in taking music that was done on a computer in the studio and seeing how you could present it live. It didn’t need to sound the same. And when we got done with Pretty Hate Machine, it was way better live than on record.”

Live music fans nowadays lessen their expectations for touring electronic acts, because they know that a laptop and – if they’re lucky – a video projector or light show don’t always translate into that spectacular onslaught of a full band unleashing a peak performance. It led me to wonder whether show-goers have become so complacent that artists no longer strive to embolden their recordings live, in other words: to put on a show?

Reznor went on, “The instrumentation – a guitarist, drummer, keyboard player and myself – was meant to add aggression and make a show that people could see and go, ‘Fuck! I didn’t expect that!’ The last thing I wanted to do was to have two guys with a drum pad and a tape.” But that’s exactly what we get these days. Perhaps on this tour, as Reznor again fills out the stage with a full band, the artists of this new fold will be inspired not only by what Reznor does on his computer, but also by his compelling live music.