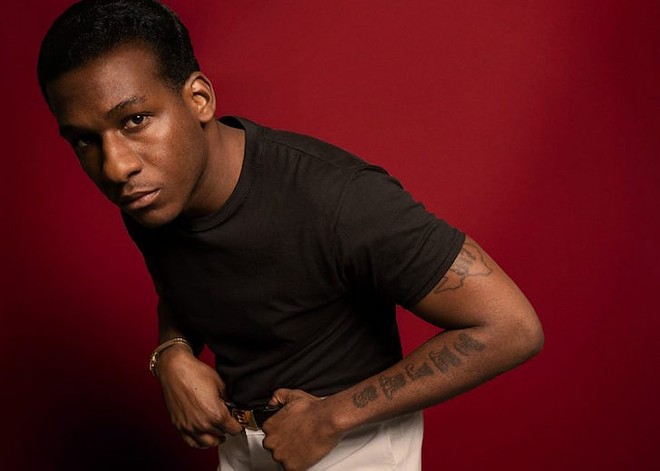 Photo via Leon bridges/Facebook
Up-and-coming R&B singer Leon Bridges has just announced a second leg of his "Good Thing" tour, currently selling out venues all over the country. And in a stroke of luck for Orlando fans, this run of dates commencing in April of 2019 does include an Orlando show.

The Grammy nominated Bridges is touring behind his album Good Thing, a sleek update of his earlier music. And just last weekend, Bridges played a rally for Beto O'Rourke in Austin, Texas.