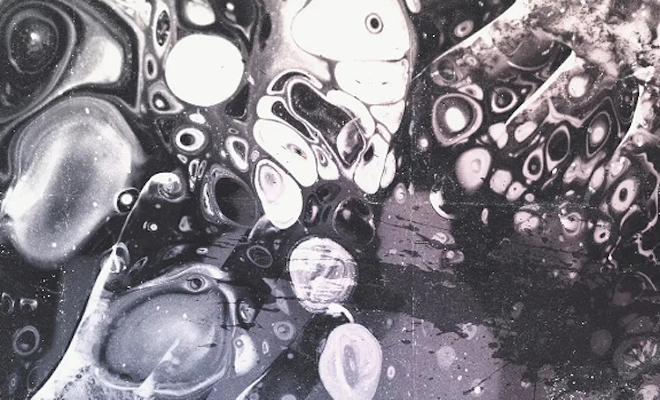 While Emerging Shadows is a brand-new band, it’s comprised of longtime players whose backgrounds span the Orlando music map.

In addition to other individual credits, vocalist-drummer Joshua Jauz and guitarist Kevin Tuck are both in local electronic act Protosynthesis, and bassist Aaron Mellick has a full CV that includes Afrobeat flagbearers Bengali 600, live beat band One Drop and ska traditionalists Control This.

But resist the temptation to try and project what a joint between these three minds would sound like. With a stylistic sprawl like that, the Frankenstein possibilities are mind-boggling at best and horrifying at worst. And those probably wouldn’t come too close to what Emerging Shadows actually are.


While they do indeed have a hybrid sound that’s a merger of post-metal and indie rock, Emerging Shadows’ recently released maiden single “Mudlarking” is a pretty coherent debut. The song is brooding, melodic and heavy, occupying a space similar to Tool’s moodiest moments. “Mudlarking” is up on Bandcamp now but is scheduled to be released on all major streaming platforms on Feb. 3.