The Copper Rocket had a storied history for fostering a rich scene and staging cool shows as an alternative venue out in Maitland. When they shuttered the place a couple of months ago, the remnants of that scene blew out any candles they were still holding in hopes they might see a revival, bidding the place a bitter adieu. Now a new owner, Selman Markovic, has discovered the space and found himself smitten with the Copper Rocket's noted past, of which he was previously ignorant. So with bar managers Chelsea Mueller and Jeremy Wood, he plans to remodel the place to build out his dream bar – couches will go where the pool tables were to give that room (now colored by a mural by Orlando Pagan) a lounge-y feel – but also respect the culture associated with the Copper Rocket name. His ambition is to open super-soon, but he's cautious to name a date just yet. You can find out more about this unexpected resurrection and help fund the effort at gofundme.com/thecopperrocket. 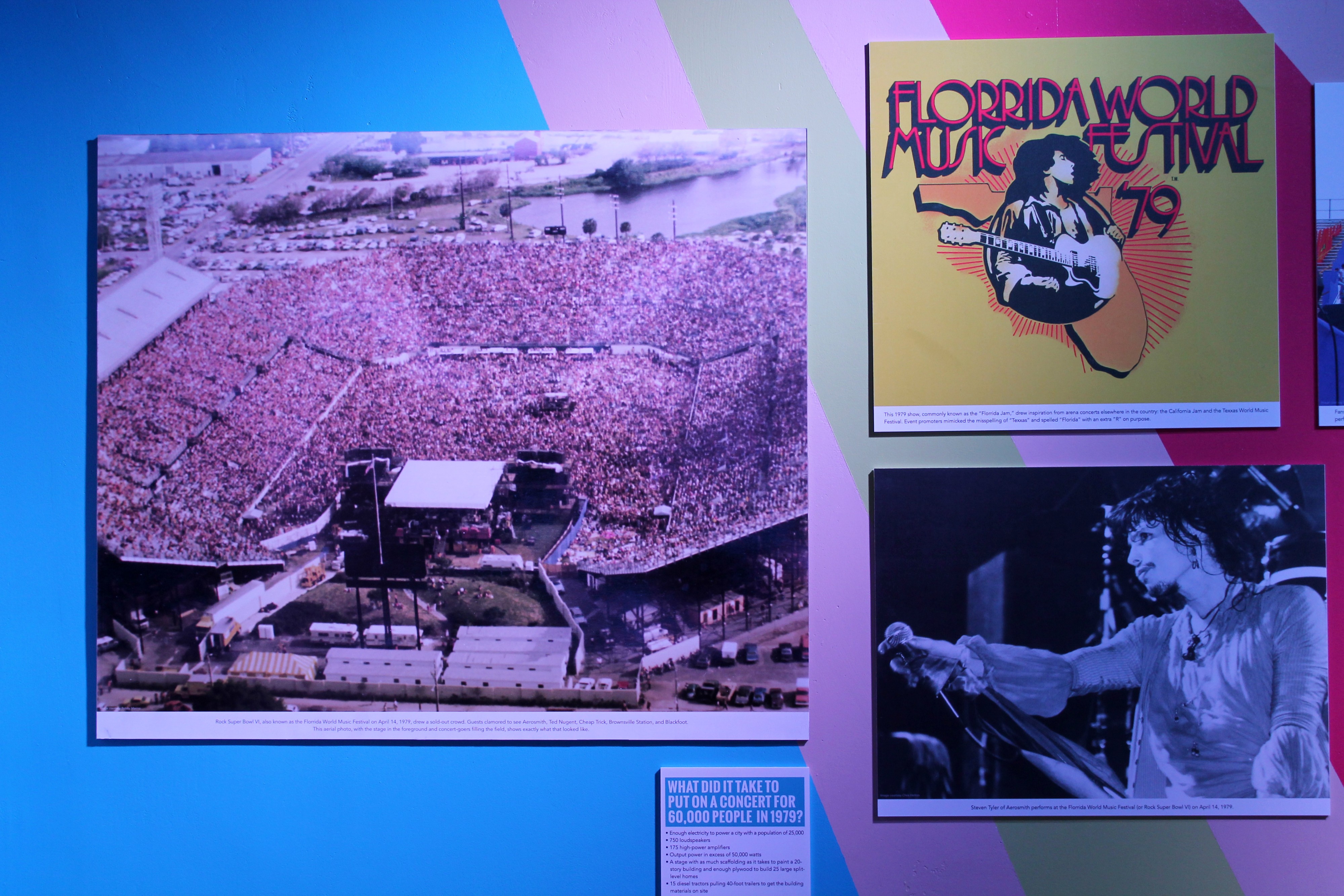 Speaking of time travel, the Orange County Regional History Center wants to take rock fans back in time, rollercoastering folks through an important slice of Orlando music history in an exhibit called Long Way to the Top: Hard Rock in Orlando, 1977-1985. They've dubbed this period Central Florida's Golden Age of Rock, and among the artifacts are Bee Jay Recording Studios hit records, blown-up photos of rock legends, recording equipment you can toy with and more. It's worth a whirl if you've got free time, and the exhibit has been extended, so you have until Sunday, June 14, to get to the show. 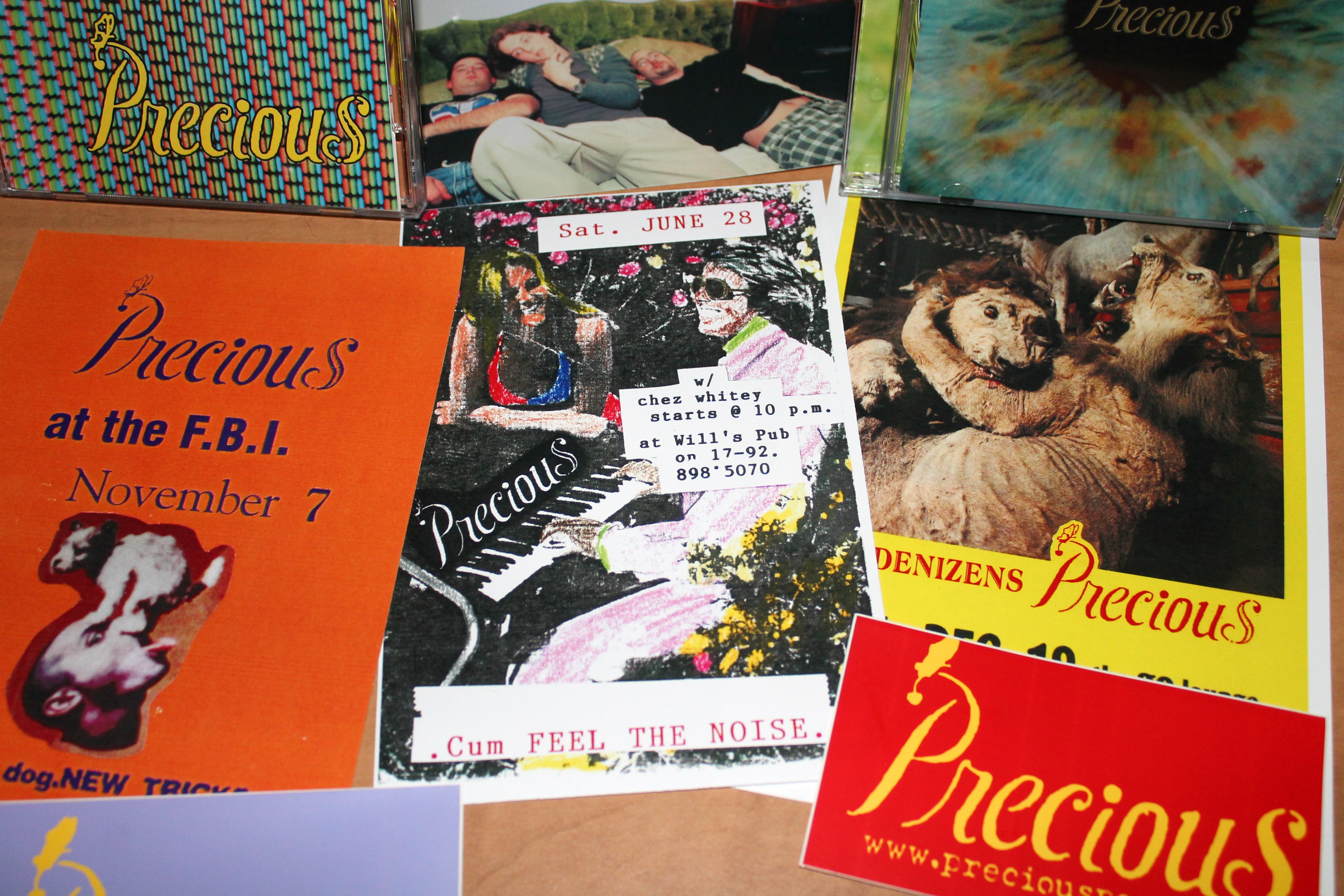 Remember back in November 2013 when the music community rallied behind local guitarist-vocalist Steve Garron (Precious, Potsie) for a fundraising event called Hello Kidney that hoped to raise money for the musician to undergo a necessary kidney transplant? The event was a success, and quickly following it, Garron was put on the transplant list. Then Garron, and the community behind him, waited. Fast-forward to this month when Garron successfully underwent surgery. (Congratulations! If only printed words were flowers!) Now in-the-know locals wish him a speedy recovery so maybe, just maybe, we can get another Precious reunion in the near future. For the uninitiated, you can hear and learn more about Garron's music, find merch and read more about his story at stevegarron.com.

ICYMI: Uncle Tony's Donut Shoppe is officially open. Vinyl lovers, rejoice! Go here for more info to get in on their flashy grand opening event on Friday, May 1.