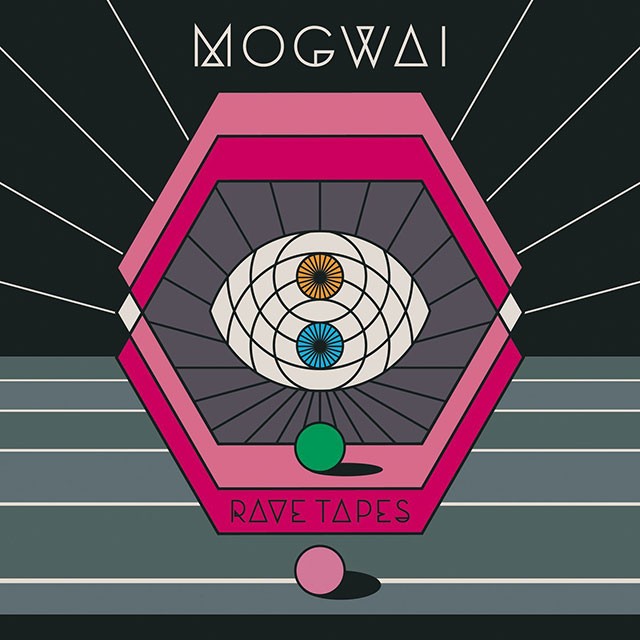 Since their beginnings in the ’90s, Mogwai has largely kept to a secure and unmoving formula that fit the bill for the post-rock subset of music they unwittingly helped begin. The Glasgow-based group’s eighth proper album, Rave Tapes, muddles that formula, staying true to its nearly tongue-in-cheek name by incorporating a number of electronic influences. Whether it’s the deep synth trembles resembling a grooving bass line (“Remurdered”) or the kind of grungy staccato notes reminiscent of an ’80s sci-fi flick (“Deesh”), Mogwai spins a web of hypnotic arrangements with an ever-present synthetic edge. The use of electronics is nothing new to this band, though – it’s just that this time around, it feels like there’s an emphasis on it. The whole concept can feel gimmicky at times, especially on the droning, spoken-word “Repelish,” where we’re reminded of Led Zeppelin’s alleged satanic ties. It’s a good thing the members of Mogwai have always been masters of their craft, because Rave Tapes showcases their ability as composers, not just as a rock band.