Matisyahu shaves his signature beard and shakes up his sonic range 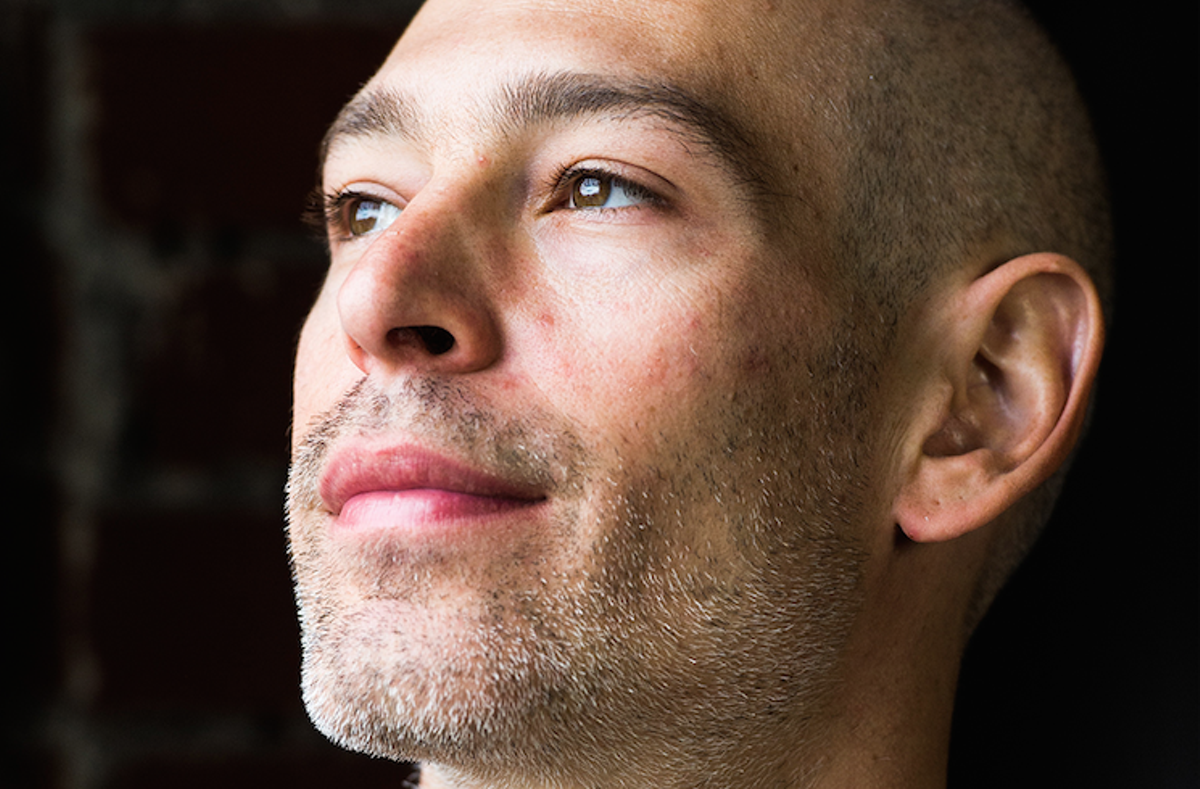 Aside from ZZ Top, probably no other musician could cause more of a commotion by shaving his beard than Matisyahu.

While ZZ Top's Billy Gibbons and Dusty Hill have not taken a razor to their signature facial hair, Matisyahu trimmed his in December 2011. It radically altered his appearance, but registered on a much deeper level because of what the whisker-whacking represented to an entire population.

As music's leading Hasidic artist, Matisyahu inspired a legion of people. Matisyahu set an example for how to follow the Orthodox Jewish religion, yet also assimilate into society and enjoy such secular pursuits as partying or going to concerts and clubs.

Although he tried to explain that he had not rejected his Jewish faith and had only decided he could not live by certain specific rules that are part of the religion, the change in Matisyahu's appearance, as well as the absence of a yarmulke as part of Matisyahu's clothing, incited plenty of consternation and questions.

Three-plus years and two albums (2012's Spark Seeker and the new release Akeda) later, Matisyahu says he has yet to get a good read on how going clean-shaven has impacted his image.

Up until he revealed his new look, Matisyahu hadn't dealt with much criticism. Now 36, he started to get on the music scene radar with his independently released 2004 debut album, Shake Off the Dust ... Arise. That was followed in 2005 by the concert CD Live at Stubb's, which was picked up for release by Epic Records and gained mainstream media attention.

He was praised for his sound, a blend of reggae, hip-hop and rock, and for the spiritual, uplifting messages in his lyrics. He ended 2006 riding a wave of popularity, as his second studio album, Youth, debuted on the Billboard album chart at No. 4 and one of the album's singles, "King Without a Crown," went top 10 on Billboard's Modern Rock chart.

That song remains Matisyahu's biggest hit, but his subsequent studio albums – 2009's Light and 2012's Spark Seeker – also received favorable reviews, while doing well enough commercially to solidify his place as one of reggae's top artists, keeping him on the mainstream rock/pop radar.

Those two albums, as well as Akeda, also helped show that Matisyahu's music extends beyond the reggae sound that first gained him attention.

The latest album is especially diverse. Hip-hop remains a core element, blending with electronic pop on "Star on the Rise" and "Vow of Silence." There is also tuneful rock on the horn-filled "Watch the Walls Melt Down" and "Reservoir," and pop on "Built to Survive" and "Ayeka (Teach Me to Love)."

Meanwhile, reggae, which had been less pronounced on Light and particularly Spark Seeker, returns in a prominent way on the songs "Black Heart" and "Confidence."

"I think my music has always been really diverse. It's always had this, you know, really, I think, unique mixture of genres," Matisyahu says. "Because I was so heavily influenced by this dancehall conscious reggae music in the early 2000s, when I was really developing my voice, that was the main voicing that I used. But throughout time, I've always dipped into different things and combined different things."

Always a dynamic live performer, Matisyahu will have his backing group, the Dub Trio, plus guitarist Dugan on tour with him. Fans can expect to hear some of Akeda, as well as a couple of tracks each from his previous albums. And since his Dec. 16 show at the Plaza Live is part of his annual "Festival of Lights" holiday tour, the show will have a few twists.

"It's really an extension of the fall tour," Matisyahu says. "We do bring out a disco ball and we have a good time with the lighting of the menorah and all of that kind of stuff. But outside of that, the songs we play, it will be sort of a continuation of the fall tour, with the exception that we will play the Hanukkah songs that [we do]."