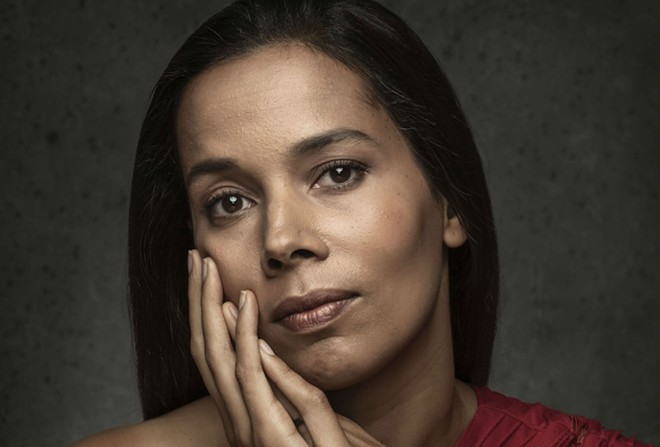 The charismatic Ms. Giddens – musician, vocalist and co-founder of the Carolina Chocolate Drops – is accustomed to being “the first.”

For instance, in 2016, she was the first woman and the first person of color to win the Steve Martin Prize for Excellence in Banjo and Bluegrass, a $50,000 annual award. The Carolina Chocolate Drops were the first modern band to revisit the African American contribution to Piedmont region folk and stomp of the 1920s. And here, Giddens’ performance with the Phil is the first installment of the 2018-2019 OPO Pops Series.

The program for "American Blues" includes tunes from Gershwin’s An American in Paris and Bernstein’s West Side Story alongside songs from Giddens’ two solo albums.