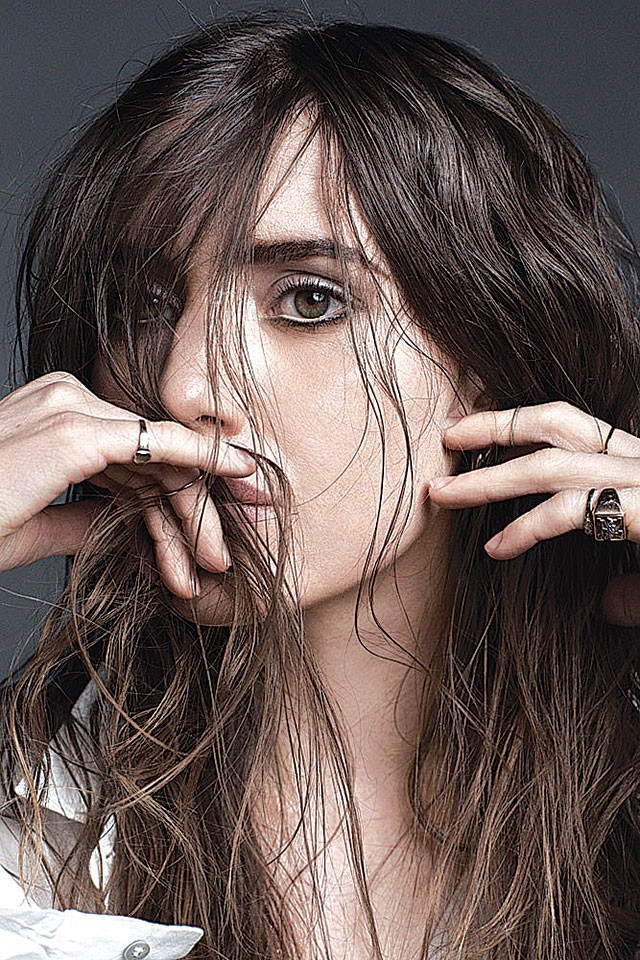 Get a good look at Lykke Li, Orlando. The Swedish indie-pop star – featured on the new U2 track, “The Troubles” – is making plans for a chrysalis. An idiosyncratic artist with a striking, girlish soprano and steadily improving songcraft, Li wants to shed a skin that no longer offers a comfortable fit.

“It’s my last hurrah. I will be the artist formerly know as Lykke Li, or something like that,” Li says from Seattle where she’s kicking off her tour. “I’d really like some kind of dramatic change.

“My problem,” she says, “was I didn’t think this through because I was pretty young. So my whole career is built on super personal, intimate information. I have to figure out a way to keep that for myself.”

She’s already described her third album, I Never Learn, as the last in a trilogy that spans her breakout 2008 debut, Youth Novels, and 2011’s even more intoxicating Wounded Rhymes. As the title suggests, I Never Learn is a painful album forged in heartbreak, another reason Li’s looking to separate from her confessional style.

It also goes to her background, which resembles that of an army brat. Her mother’s a photographer and her father’s a member of Swedish rockers Dag Vag. She spent her elementary school years atop a mountain in Portugal without electricity. They returned to Sweden intermittently.

“My parents couldn’t stand the cold or the culture, so they’d go to Morocco or India or Nepal,” she says. “I lived in Sweden for a while too, but we were always traveling.”

That rootless existence fueled her imagination, and music was her escape from her outcast existence. Having traveled so much, she lacked the shared pop culture signifiers of her schoolmates.

“I was lost, confused, alone and restless in my teens,” she says. “It’s hard being a teenager when you’re put in this class together with a bunch of people that you’re supposed to be exactly like but you have nothing in common.”

At 19, she came to New York looking to make her way as an artist. “My dream was to get away from myself, but also from Stockholm, and I knew that becoming an artist is kind of taking that path – it takes you away,” says Li.

Her debut, Youth Novels, effervesces with outsized cocksure assurance. “I’m breaking my back, but it’s all good, ’cause I know I’ll get it back, yeah, I know your hands will clap,” she sings on “I’m Good, I’m Gone.”

But the worldwide acclaim that greeted her spunky-but-sophisticated indie pop took its toll. The touring and demands literally made Li sick, giving her post-traumatic stress. She makes it a point now to meditate and create a little personal space for herself on tour.

“From the day that I was born, I’ve kind of been on the go, and I haven’t really ever found a place to rest,” she says. “So my only place, not necessarily of rest but security really, became the stage, which is pretty fucked up.”

Going forward, she’s looking into doing collaborative projects and stepping outside the spotlight-centric solo artist role, at least for a while.

“Yeah, I have a couple projects, that’s one of the reasons I started Ingrid,” she says, noting the artist collective/label co-founded with Miike Snow and Peter, Bjorn & John, among others. “I’m also collaborating with some women, in general, not only in music, on like finding the meaning of life. I think it’s time for a female empowerment movement.”