Lil Yachty brings his 'Teenage' tour to Orlando this summer 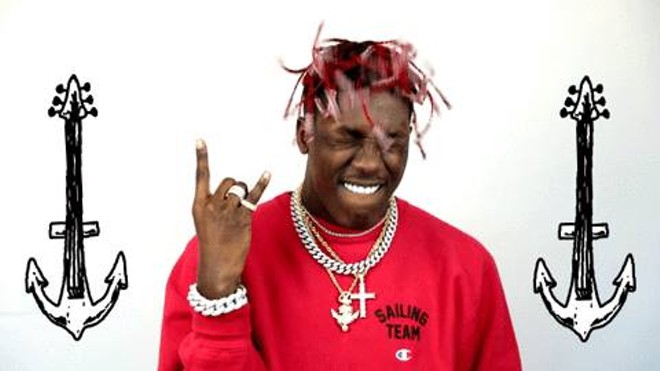 Photo via Lil Yachty/Facebook
He may have played Orlando twice last year, but Lil Yachty can't get enough of the City Beautiful, today announcing an Orlando show for later this summer.

The show will be part of his summertime "Teenage" tour, promoting soon-to-be-released new album Teenage Emotion, with '80s prom-inspired single/video "Bring It Back" currently making the rounds.