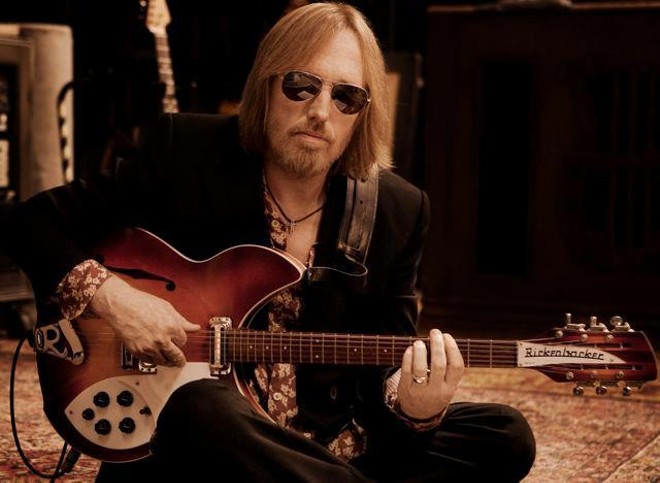 Photo via Tom Petty/Facebook
UPDATE: TMZ now reports that the initial reports were premature, and that Tom Petty is still alive. However, Petty has been pulled from life support and is not expected to live:


Sources tell us at 10:30 Monday morning a chaplain was called to Tom's hospital room. We're told the family has a do not resuscitate order on Tom. The singer is not expected to live throughout the day, but he's still clinging to life. A report that the LAPD confirmed the singer's death is inaccurate — the L.A. County Sheriff's Dept. handled the emergency.

The singer/guitarist suffered cardiac arrest on Sunday and was rushed to the UCLA Santa Monica Hospital, and the decision was made to remove him from life support today.

Petty, a Rock & Roll Hall of Fame inductee, made his name fronting the rock-solid Heartbreakers and released gritty hits like "Breakdown," "Free Fallin'" and "Last Dance With Mary Jane."

Petty was born and raised in Gainesville, Florida.