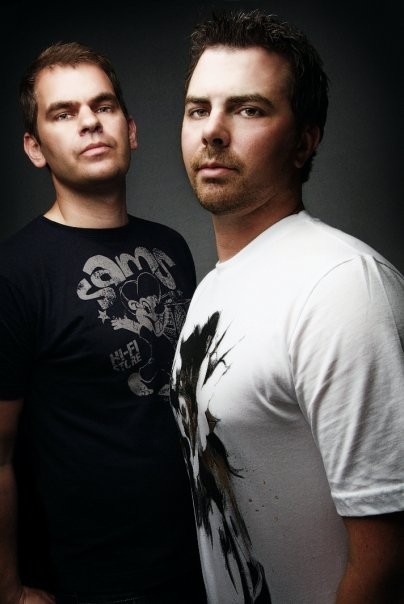 Orlando is world-renowned for its ’90s breakbeat scene. At its peak, Rolling Stone wrote a full-length feature identifying Firestone as one of the “coolest clubs” in the U.S., largely because of its role in the scene. A genre of EDM that is often glanced over these days, breakbeats are due for a comeback, and this show will provide a great starting point for bigger things in Orlando, as many of today’s younger EDM fans will be in attendance. Leaders of the True School brings several top breakbeat acts together, including main-stage performers Stanton Warriors, DJ Icey, Colombo and Dustin Hulton, along with NLP members in the den and several pioneers of the Orlando scene, including focal points of the Rolling Stone piece DJ Sandy and Cliff T. The Torque crew is also onboard, holding down drum & bass in the loft. Local artists now have a chance to break their sound to the younger crop of club kids, and those club kids looking for the next new old sound may be pleasantly surprised. – Ed Chapkowski