It'll be one of two Florida dates 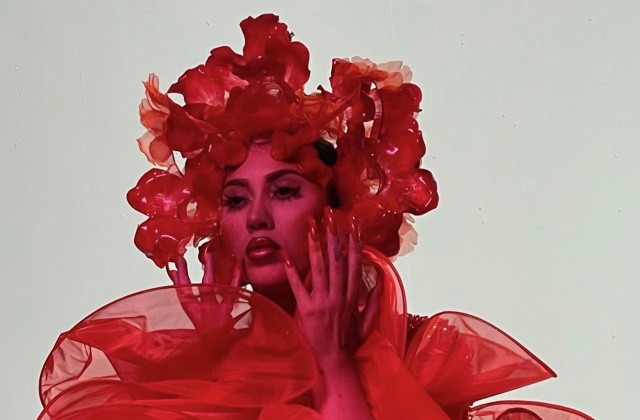 Kali Uchis, one of the top-billed performers at this year's Coachella and Lollapalooza in Chile, Argentina and Brazil, will perform at Orlando's Hard Rock Live May 1. General ticket sales begin Thursday, Jan. 26, at 10 a.m. at kaliuchis.com.

The tour comes in support of Uchis' new album, Red Moon in Venus, which drops March 3 on Geffen Records. The new album will be Uchis' first since 2020, when she released Sin Miedo (del Amor y Otros Demonios), her first Spanish-language LP. Red Moon in Venus, recorded in English, will explore expressions of femininity, desire, heartbreak, and all levels of love for others and oneself.