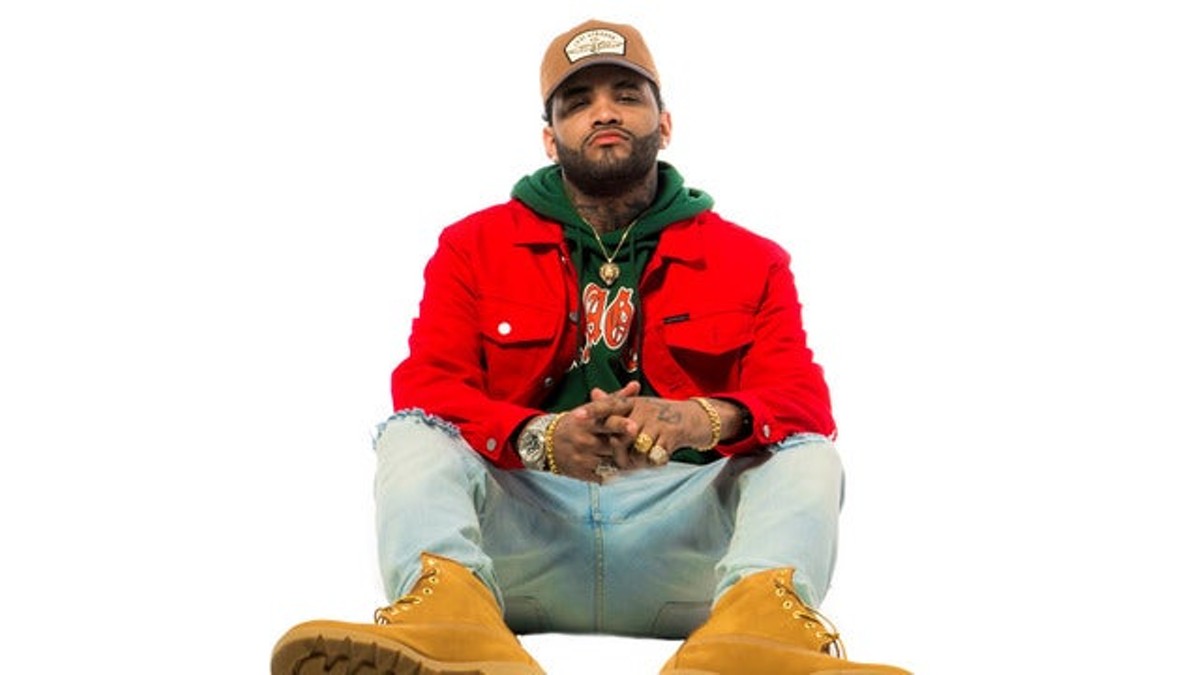 UPDATE: On Monday night the Beacham posted that Joyner Lucas' Orlando show has been called off  over concerns about Hurricane Ian.


“Due to the inclement weather this week unfortunately the Joyner Lucas show is cancelled. Refunds will be processed from the point of purchase.”


Hip-hop star Joyner Lucas is bringing his ADHD tour to Orlando this week and this is the sole Florida date for the platinum-selling, Grammy-nominated artist. Lucas, recently given the honorific "the new-generation Master P" by peer Bobby Shmurda, hasn't just called his tour and most recent album ADHD as a cutesy tagline.

Lucas has been very upfront about living with ADHD. "Instead of the condition being a weakness, I made ADHD into my strength and channeled my creativity into music," Lucas told an interviewer from the Grammys. When a man can freestyle-rap forward and backward during a live radio session, that's a talent you don't want to miss.