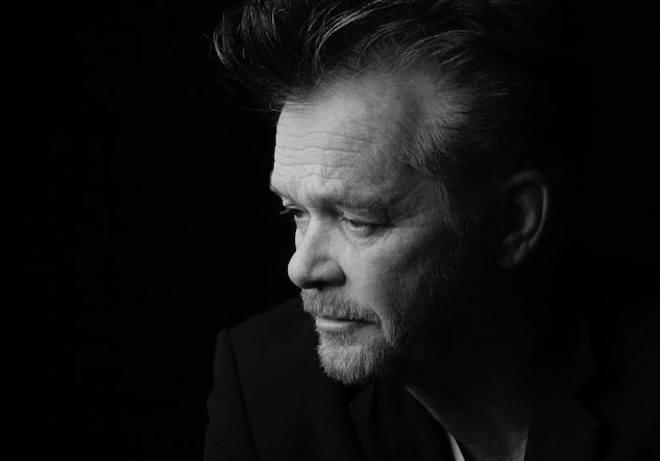 Singer John Mellencamp (almost typed "Cougar" in there) is going to be a busy man in 2023. He's just announced a 76-date North American tour that includes a long weekend in Orlando this winter.

The “Live and In Person 2023 Tour” kicks off in early February and in short order will visit the Dr. Phillips Center for two nights at the ornate venue. The tour is notable in that the majority of shows are multiple-night stands in a city, allowing for a little bit more intimacy and proximity to Mellencamp.