Japanese punk outfit Shonen Knife will play Orlando this May 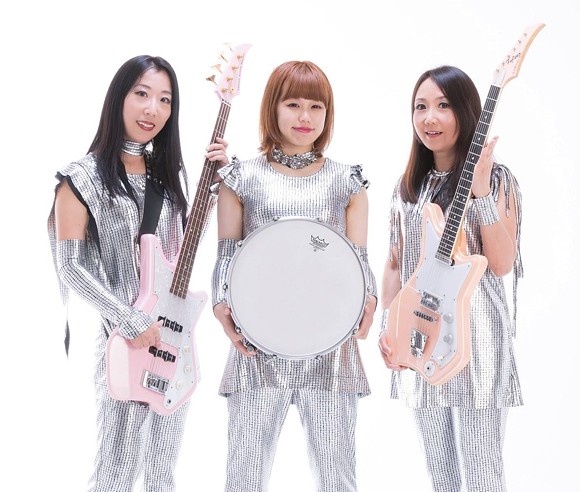 The group formed in Osaka in 1981, and came to popular attention in the early '90s, championed by Nirvana frontman Kurt Cobain as his favorite band. But even as the grunge and alternative rock boomlets faded, Shonen Knife kept playing, touring and recording relentlessly. This is Ramones-level commitment.