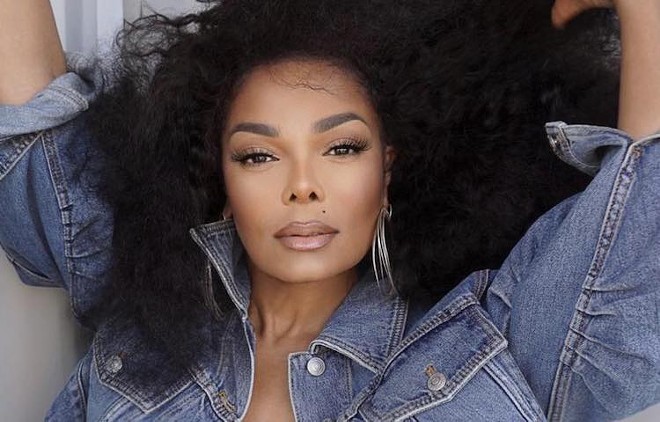 Janet Jackson — Miss Jackson if you're nasty — has announced a return to the road in 2023. And Orlando will be one of her destinations.

Jackson will be hitting the road in April 2023 as part of her Together Again North American tour. The trek kicks off in Florida with Orlando getting bragging rights as the second stop on the tour on April 19 — the first stop, and only other Florida date, is in Hollywood the night before.

Together Again is Jackson's return to the road after a four year absence, and will mark three frankly gigantic milestones in her career: her own 50th anniversary in music and performance, the 25th anniversary of The Velvet Rope album, and the 20th anniversary of the Janet album. So expect hits, and plenty of them.

Janet Jackson headlines the Amway Center on Wednesday, April 19, 2023. Tickets go on sale Friday, Dec. 16 through Ticketmaster. Ludacris will the the opener on all 30 dates of this tour.