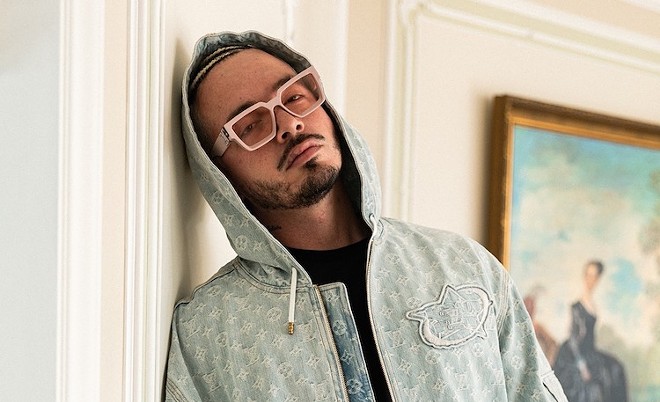 Days before his 'Jose' North American trek was set to begin, reggaeton star J Balvin announced that he is postponing the entire tour.

Balvin took to social media on Tuesday to explain his rationale behind the 11th hour postponement.

"COVIDd has caused some unforeseen production challenges, and I wouldn’t be able to keep my promise of giving you the absolute best show possible," said Balvin. "Because I believe you deserve that, I’ve made the difficult decisions to reschedule the tour."

The decision to delay the start of the Jose tour impacts Balvin's scheduled Amway Center show on Saturday, May 14.

For his part, Balvin promises a new set of tour dates in the "next few weeks." And tickets purchased for the May Amway show will be honored for the rescheduled show.