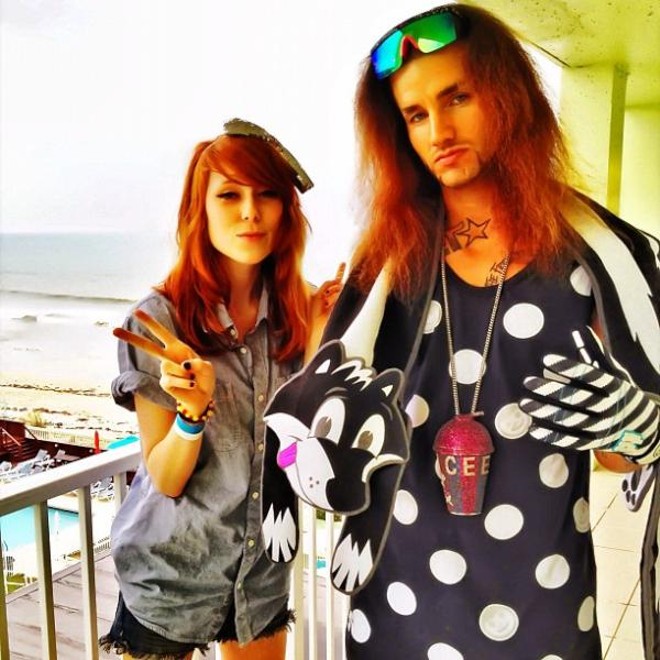 Late last week, your Internet Machine probably started frenetically blathering about how a young, super-hyped rapper was making her debut in New York City. Hell, Rolling Stone even wrote about Kitty Pryde's 35-minute set at the Knitting Factory. [Grantland did too, but it just went up today, because Grantland is always late ... because being late is better than being boring.] You may have thought, "Man, 'Okay Cupid' is so awesome and Kitty Pryde is dope and damn I wish I could have seen that show." You may not have bothered to think: "Oh shit. Kitty Pryde's from Daytona, so I probably will get a chance."

Well, your chance is coming up soon: On July 11, the hype-sploding rapper from Daytona Beach in the Yeastie Girlz shirt is playing Back Booth (with, er, Loud Valley). The show is the second in a series of free shows put on by the fine folks at Norse Korea in an attempt to breathe some life into the desiccated corpse that is the Back Booth's live-music calendar. The "Free Summer Shows" series kicks off next Wednesday with a lineup featuring Hot Hands, the Loropetalum, and Was Legit, and will continue on a biweekly basis, with equally diverse lineups.