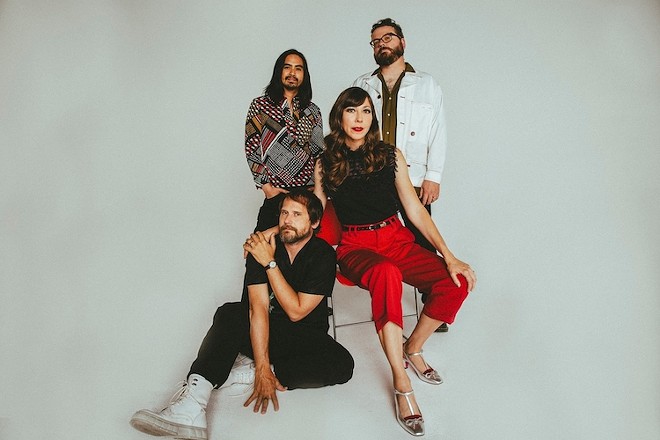 When L.A.’s Silversun Pickups landed onto the national scene, it was with a seismic thud on 2006 debut album Carnavas. It immediately established them as a pop-savvy indie-rock force that, with some help from Billy Corgan’s very own devices, effectively made the Smashing Pumpkins pointless. Since then, they’ve continued to further hone their dynamic, guitar-powered indie rock.

Opening will be rising Australian indie pop-rockers Eliza & the Delusionals, who come on the heels of their debut album Now and Then. And because Silversun Pickups know what’s up, one dollar from every ticket sold to this show will go to the PLUS1 x Noise for Now Reproductive Health Access Fund to bolster reproductive rights and access to services for all.