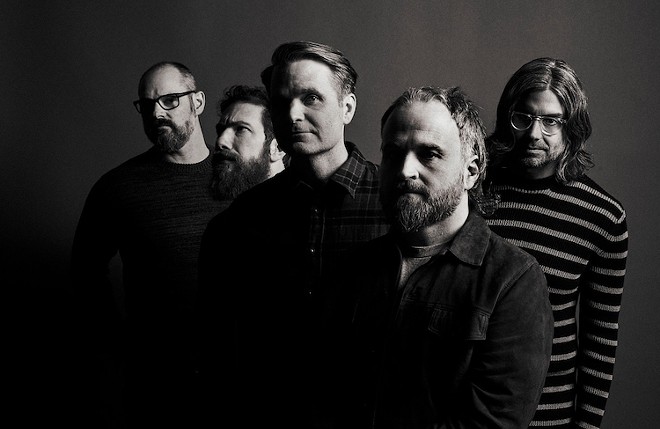 Death Cab for Cutie are headed towards the City Beautiful early next year, on a tour marking a big milestone for album Transatlanticism.

The Ben Gibbard-led project will be treading the boards throughout the U.S. to celebrate both recent album Asphalt Meadows and the 20th anniversary of breakthrough record Transatlanticism. Orlando is an early stop on this jaunt, with only one other Florida date on the books in St. Pete.

Seemingly to demonstrate that a rolling stone gathers no moss, upon completing these dates, Gibbard will then head out again later in the year with both Death Cab and Postal Service, but they're coming nowhere near Florida on that trek.

Death Cab for Cutie play the Hard Rock Live with Momma on Thursday, Feb. 2, 2023. Tickets are on-sale now through Ticketmaster.