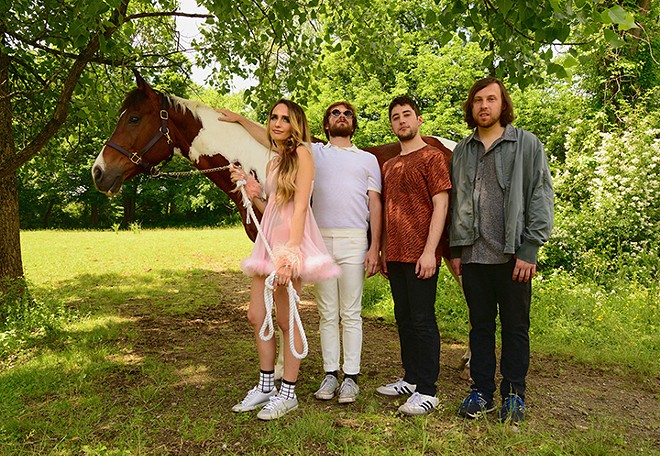 Shervin Lainez
A charged chemistry between the beloved familiar and the excitingly unpredictable has made Speedy Ortiz one of today’s most buzzing and pre-eminent names. Their recontextualization of both the art and muscle of 1990s indie rock for the now has made for some of this decade’s most literate and well-calibrated music. And on fronts both musical and lyrical, Sadie Dupuis and company are coming with an attack of increasing bluntness to meet the times eye to eye. Also featured on the bill are notable Chicago band Ohmme, whose 2018 debut album on Joyful Noise Recordings established them as a fresh emerging force on the avant-garde of pop and rock. Their thoughtful, dynamic interplay of voice, angle and noise is what happens when classically trained musicians buck scholarly convention and shoot for the edge. And if you aren’t familiar with local band TV Dinner, this is a big-name excuse to get in on one of the most noteworthy names in the current class of Orlando indie rock. 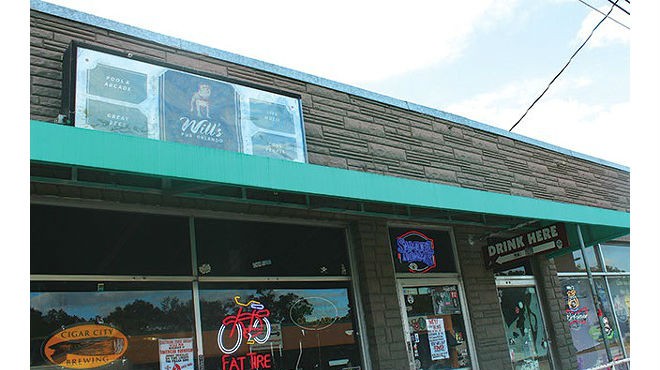