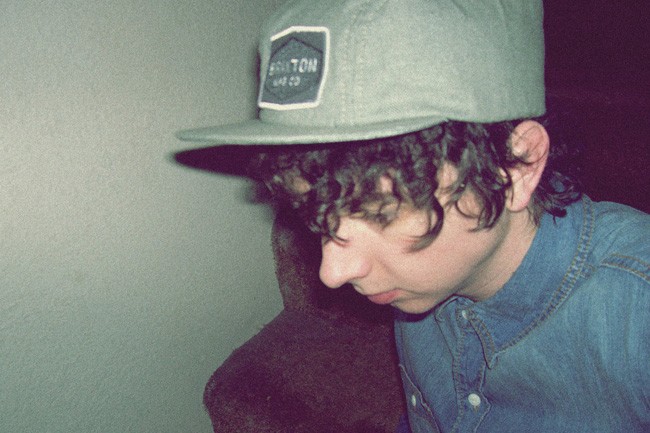 The Year of Hibernation

There must be something about this Idaho kid for indie giant Fat Possum to pluck him from total obscurity and release his debut album, right? Youth perhaps (he's only in his early-20s), but that's usually only helpful in the brasher cases. Bedroom artist Trevor Powers, however, is a chronic anxiety sufferer. The answer is simply the elevated craftsmanship of his music.

Among the pillowed billows of large but diaphanous sounds in The Year of Hibernation, there's a lot to hide behind. Powers' own vocals are not only delicate and vulnerable – they're often set in the background. Moreover, the overall drift here is anything but brisk. Don't forget his aforementioned condition, and the fact that homeboy was getting over a bad breakup during the writing of this album. All of it seemingly conspires to doom this to be a sluggish affair.

Despite his problematic circumstances and psychology, however, there's a beaming sense of beauty in his pop songwriting that refuses to be muffled. It's unassuming but undeniable. Yes, the record's dreamy ether – awash in lightness, lo-fi stylings and just enough haze to be cozy – is lovely. But, though set amid softness, dynamics and clarity are the framing forces. And Powers' sheer pop craft allows what might translate into diffidence in another's hands to come across instead as deliberate and confident.

Top picks include the whistling gallop of "Afternoon," the stately procession of "Bobby," the heavenly ascent of "Cannons," the modern indie-pop perfection of "The Hunt" and "Posters," which strikes the gorgeously minimalist ground between the XX and Phantogram. But regardless of the song, all of them click with a strong sense of climax.

The melodies and instrumental movements are in the fore here, but they're articulate enough to speak for the whole package. It's an elegant work with pop aptitude that sparkles, with sophisticated pacing that shows a mature sense of patience and drama. Listen long enough and you'll hear these slow-burning songs blossom into pure pop majesty.